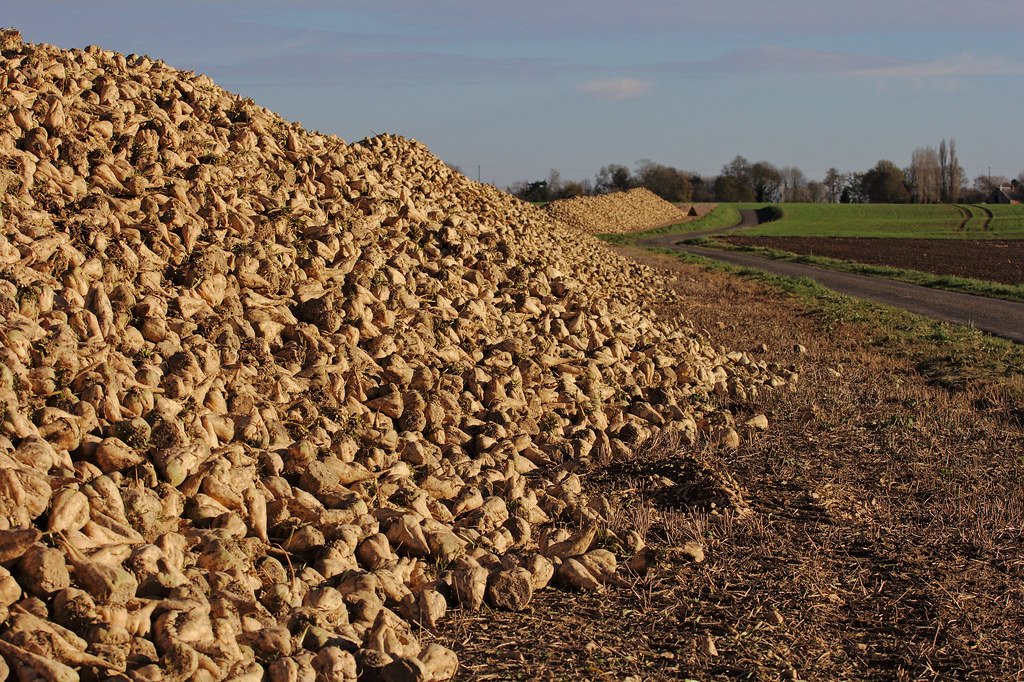 Despite having been proven to be massively harmful to wildlife, Defra has capitulated to an NFU request to use neonicotinoid insecticides on Sugar beet seeds in 2021. Neonicotinoids are known to wash off seeds and are taken up by wildflowers where they poison bees and other pollinators, as well as travelling through the soil and polluting rivers and harming mayflies and other aquatic invertebrates – they are banned in the EU. Defra has agreed that farmers can use neonicotinoid seeds in 2021, but must try to prevent harm to bees and other pollinators by destroying flowers ‘in and around sugar beet crops’. It is not clear how the proposal will prevent neonicotinoids getting into rivers, as recently as 2016 the River Waveney was acutely and chronically polluted with neonicotinoid insecticides that had washed off Sugar beet seeds.

Neither the NFU 2020 application nor any detailed ECP advice are in the public domain so the public statement from Defra provides the only indications as to what is being planned for the environment.

A similar application in 2018 was refused after the Expert Committee on Pesticides advised that the proposal would “cause unacceptable effects to bees in following crops and flowering plants in field margins”, would harm “Birds and mammals eating seedlings from treated seed and birds consuming pelleted seed” and risked “adversely impacting populations of aquatic insects”.

As well as destroying nearby wildflowers with herbicides, farmers will use reduced neonicotinoid application rates, and will not to plant a flowering crop the next year, or an Oilseed rape crop for two years.  The Defra statement then says that “In addition, the applicant proposed use of a virus forecasting model to determine whether treatment is needed, setting a threshold for the level of virus infection above which economic impacts would be incurred. If this threshold is not met the seed will not be treated.”  However, it is not clear if there is a usable virus forecasting tool, or if indeed forecasting levels of viruses months before the crop is even planted is possible; it is unlikely that such a mechanism will restrain use.

Toxic levels of neonicotinoids have been recorded from roses, Hogweed, violets, St. John’s wort, and clematis. One neonicotinoid impact study found that hawthorn bushes provided most of the pollen foraged by honeybees.  It is not clear that the Government’s proposal to increase herbicide use near sugar beet fields will include spraying hedges with herbicides, but if it does not then a main route for neonicotinoids to poison bees remains open.

“We are very upset, this is an environmentally regressive decision by Defra, destroying wildflowers in the countryside to prevent them transferring insecticides to bees – is obviously beyond the pale.  In addition no action is proposed to prevent the pollution of rivers with insecticides applied to sugar beet.  Nothing has changed scientifically since the decision to ban neonics from use on sugar beet in 2018, they are still going to harm the environment.  The new question is how will increased use of herbicides on field margins and hedgerows add to the onslaught being experienced by insect populations.” Said Matt Shardlow, Buglife CEO.

As observed by the Poet Laurate Carol Ann Duffy “where the bee sucks, neonicotinoid insecticides in a cowslip’s bell lie”.