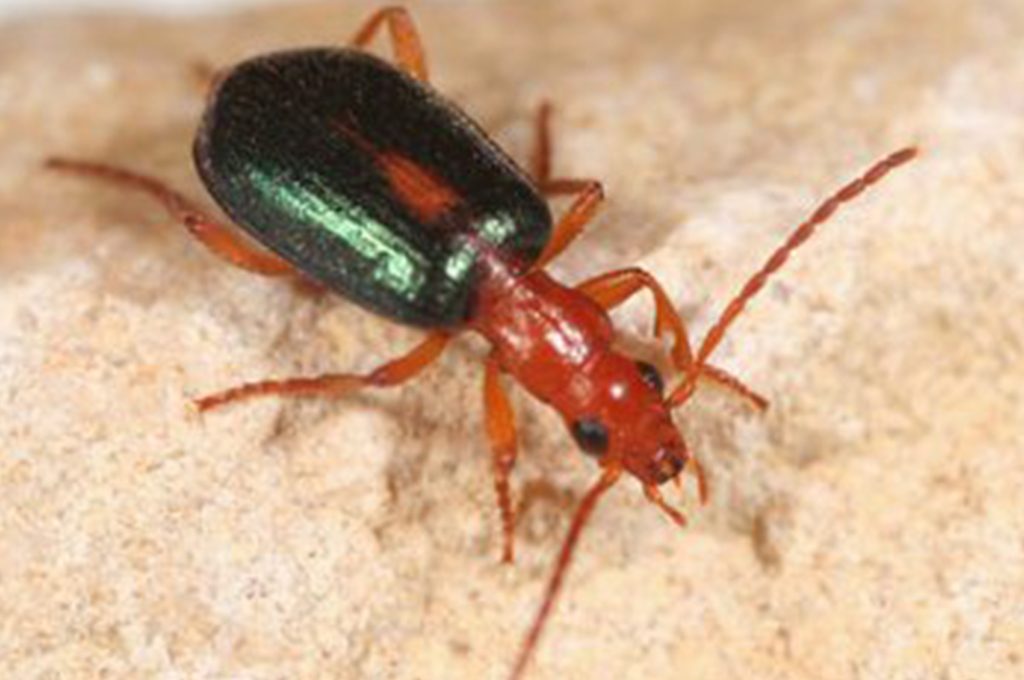 In January of this year the UK Government belatedly published the list of endangered species in the UK a list that had remained unpublished for almost six years. And now the minister has decided that none of the 16 species newly flagged as endangered in that report will be added to the protected list until the next review reports back on species at risk.

These actions do not match the words of recent commitments that the Government will “take the opportunity to strengthen protections that make the biggest difference to species…. of national importance” (Planning for the Future, August 2020) and will “set out which….. species will always be off-limit” for development (George Eustice, July 2020). The Government is failing in its basic duties to provide necessary legal protections for such species.

“Actions I’m afraid speak louder than words, it is clear that Government proposals for changing the planning system will reduce what procedural protections nature has over much of the countryside, they say they also want to raise the protection of wildlife to counterbalance the new risks, but when the opportunity to do so is presented it is not taken and endangered species are left out in the cold.” Said Matt Shardlow CEO of Buglife.

The lists of protected species under the Wildlife and Countryside Act 1981 are meant to be regularly updated on the basis of independent advice from the Government’s statutory nature conservation agencies. This process referred to as the Quinquennial Review (QQR) is the safety net to protect species at risk of extinction, but by neglecting the advice and the process the Government has left these species exposed to activities driving them to extinction.

“Protecting endangered species is a basic function of an environmentally responsible government. Boris Johnson said as much to the UN less than two months ago. So it’s astonishing that these endangered species on our own islands have not been protected and the Government hasn’t even explained why.  It urgently needs to give the nature crisis higher priority, re-think proposed changes to planning rules, restore biodiversity and grant endangered species the protection they need before they are bulldozed into extinction”. Added Shrdlow.

The Joint Nature Conservation Committee submitted recommendations to the UK, Scottish and Welsh administrations on the 24th April 2014.  The report, which was not made public at the time, recommended the addition of four animal species and 12 plants to the protected species list; as well as changes to the protection of 40 species currently on the list.

Under the NERC Act Defra has a duty to table this advice before both Houses of Parliament, this was not done, nor was there any response given to the proposals from any of the GB governments. Only in February 2020 did a parliamentary question from Caroline Lucas MP jog the process into action and Defra finally presented the document to the Houses of Parliament.

There are still no government responses to the review from UK, Scotland or Wales.

Buglife recently wrote to Defra Minister Rebecca Pow, pleading for the urgent protection of the Streaked bombardier beetle, a very rare insect at threat from development along the Thames. The ministerial response indicated that Defra have no intention to protect any of the recommended species and are instead going to delay any action until after they have the next set of recommendations from the statutory agencies.  These recommendations should have been made in 2019, but the process for developing the list has yet to be publicly launched, they may not be submitted for another year or more and the process for amending the protected species lists could take even longer.