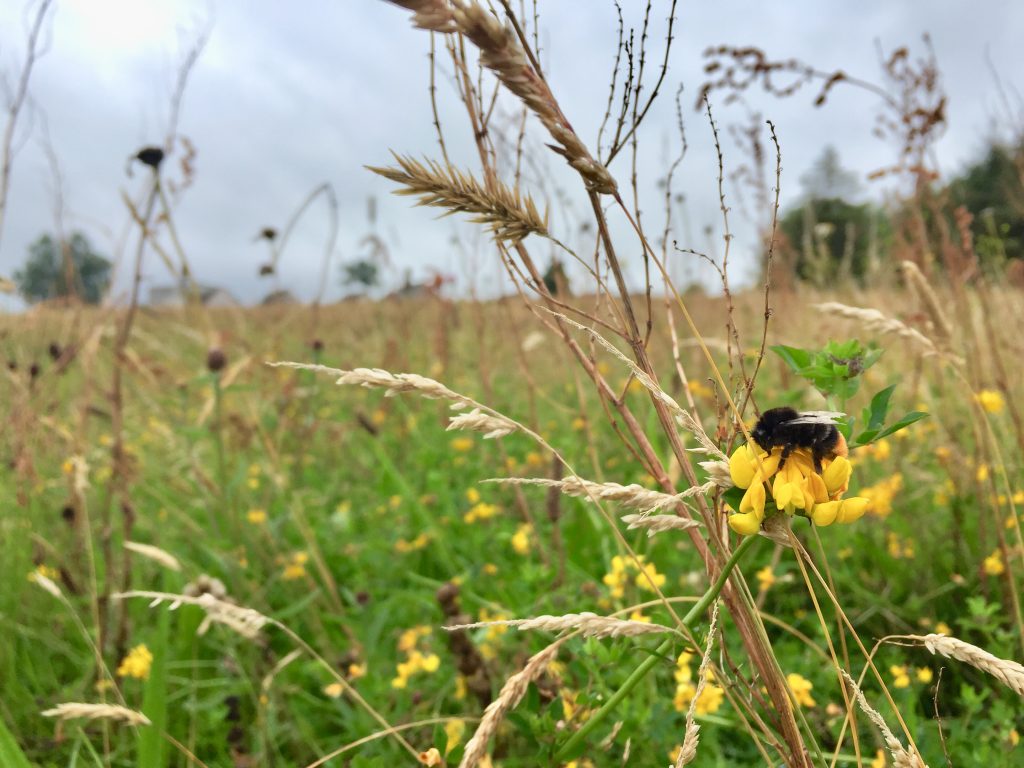 The Court of Justice of the European Union ruled today that the European Commission was right to ban the use of three bee-killing neonicotinoid pesticides – imidacloprid, clothianidin and thiamethoxam. The Court rejected Bayer’s appeal to overturn the ban and the 17 May 2018 ruling of the EU General Court, and instead significantly strengthened the ability of the EC to take action to prevent environmental harm.

In 2013 the EC decided to ban three neonicotinoids from various uses where they believed there was a risk to bees and pollinators.  Since then further evidence of harm being caused, for instance 40% of wild bees in one UK study had been extinguished in more than 10% of their range by neonicotinoid use and widespread contamination of wildflowers near arable fields, resulted in a full outdoor ban on the three pesticides across Europe.

Bayer had argued that the EC could only act to protect the environment if previously agreed criteria were no longer met and could not act to ban uses of pesticides where there was no specific evidence that linked environmental harm to that use (e.g. domestic use).  This would have undermined the EU’s ‘precautionary principle’ and the ability of the EC to take action that would prevent environmental harm.  Instead the Court determined that the EC could base it’s decisions on an assessment of environmental risk based on any new scientific evidence and could rely on the precautionary principle to take a wide spread of measures that it decided would reduce the likely occurrence of environmental harm.

Buglife presented arguments to the court in defence of the ban, along with Pesticides Action Network Europe, Beelife and Greenpeace. The Court ruled that Bayer should pay legal costs incurred by environmental groups.

However, the court victory does not resolve the existing situation in which pesticides continue to be approved with no assessment undertaken of their likely impacts on wild bee populations.  In the EU there is an intense debate, with the EC attempting to revise draft guidelines following pesticide industry objections and the European Parliament pushing hard to maintain a high level of environmental protection. In the UK there is a complete lack of certainty, the precautionary principle is in limbo following the failure to pass the Environment Bill before Brexit occurred, and there is no clear plan to replace the EU’s pesticide risk assessment processes with a domestic version. There is also no process underway, or parliamentary debate, in the UK to secure better protection for bees in the future and the risk of history repeating itself and massive harm being done to wildlife before action is taken remains just as likely now as it was before the approval of these insecticides.

Buglife CEO Matt Shardlow said “This is a fantastic result for Europe’s bees, it gives the EC more authority to take sweeping action to prevent environmental harm and re-confirms the importance of the precautionary principle in enabling this action. However, is casts a stark light on the situation in the UK where there is increasing uncertainty about the application of the precautionary principle and the recent decision of George Eustace to allow the use of neonicotinoids on sugar beet clearly failed to protect the environment or to properly risk assess the harm to the environment that this use would have caused to freshwater life. It is of great importance that the UK establishes a transparent risk assessment function for pesticides and introduces new approval tests for wild bees, butterflies and ground beetles – all of which were impacted by the approval of neonicotinoid insecticides.”