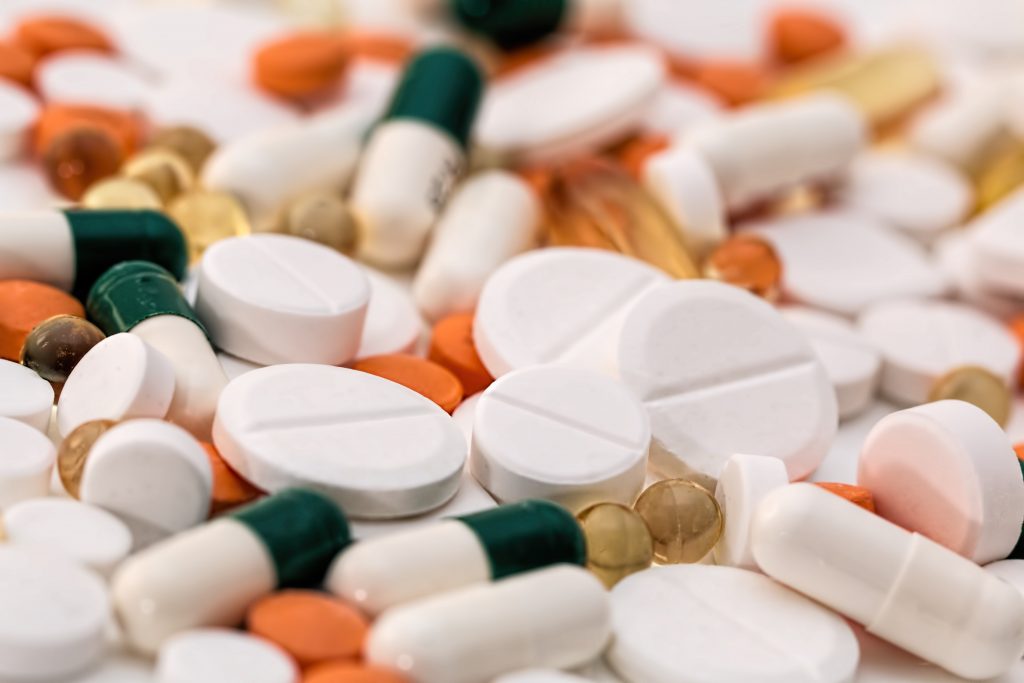 Wildlife charity Buglife are concerned that medical drugs are a widespread occurrence in rivers across Britain – the presence of these chemicals in our waterways may be contributing to the loss of freshwater life.

The drugs including painkillers, anti-inflammatories, and antidepressants are likely to contribute to the decline of freshwater invertebrates – like snails, shrimps, and mussels – by altering reproduction, behaviour, and development. Wastewater treatment works are a major source of contamination with concentrations for the 14 drugs examined exceeding recommended levels in discharges up to 94% of the time.

Pharmaceuticals are essential for human and animal health. However, increasingly they are recognised as environmentally damaging when they enter freshwater systems. To assess the potential risks and impacts posed by medical drugs in our waterways, Buglife examined concentration data across England, Scotland, and Wales, alongside current scientific research.

“Freshwaters are haemorrhaging biological diversity faster than any other ecosystem on earth. Whilst medicines are essential to human health, their residues are making our rivers sick, with commonplace drugs present in concentrations that are harmful to freshwater invertebrates. We need a prescription for our rivers that improves water treatment facilities, properly evaluates the risks, and reduces the opportunities for the most harmful substances to enter the water environment.”  Craig Macadam, Conservation Director, Buglife.

Wastewater treatment works are not equipped to fully deal with medical drugs. Discharges of treated water contributed to significant concentration increases in downstream waters for half of the medicines examined. For instance, anti-inflammatory drugs Ibuprofen and Diclofenac were found in 84% and 34% of downstream samples.

This issue is being felt around the world and further evidence is being published. A global study led by the University of York has found concentrations at potentially toxic levels in more than a quarter of the locations studied. A recent study from Scotland recommends 9 medicines for further action to reduce potential environmental risk.

Commonly seen damaging effects of pharmaceuticals on invertebrates are changes in reproduction and growth, however, urgent research is needed to understand the full risks. Larger animals like birds and fish could also be affected due to the loss of their invertebrate prey, or by eating contaminated insects.

In addition, the current recommended ecologically safe levels for some substances aren’t protecting invertebrates from harm. The antidepressants Fluoxetine and Venlafaxine, and the antiepileptic Carbamazepine regularly occur in the environment at concentrations that may harm invertebrates.

Drugs can release more toxic chemicals as they breakdown. For example, the drug Diclofenac breaks down into chemicals that are 6 times more toxic to algae than Diclofenac itself. Because of how long these chemicals have gone unchecked; we do not know how much damage they are causing and how long they remain in the environment. Small amounts of some contaminants can have a significant impact over a long period.

Buglife are calling for change. To protect freshwater life, improved evaluation of environmental risks posed by medical drugs must take place. It should include retrospective risk assessments for drugs already in use, assessment of breakdown products, as well as the effects of mixing medicines. Wastewater treatment facilities must be improved to prevent chemical pollutants from entering the environment. And pharmaceuticals must be considered as part of a circular economy, preventing surplus waste, and reducing incorrect disposal.