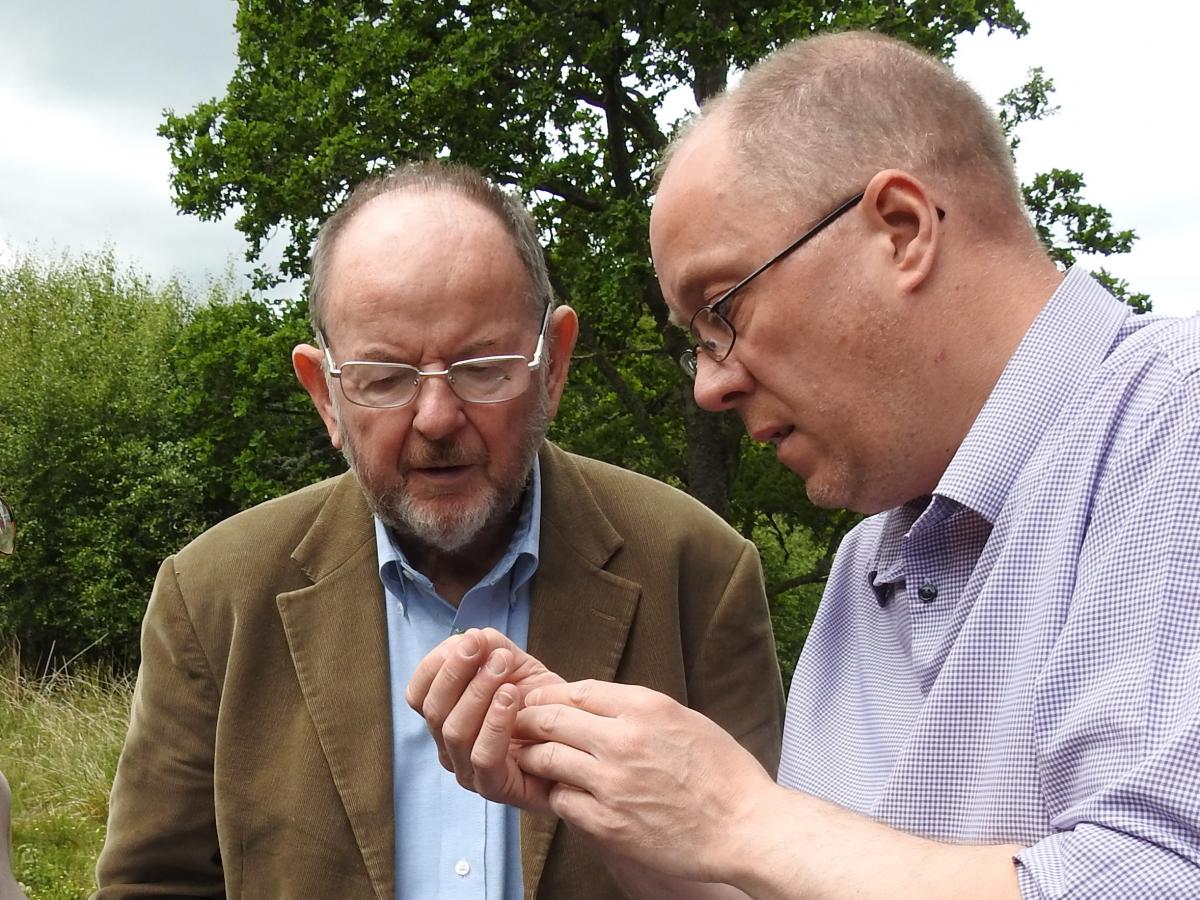 The Northern damselfly is classed as Endangered and is only found in Scotland in the UK, with its strongholds in Speyside, Deeside and Perthshire. It is found in just a handful of sites which vary from small pools to old curling ponds. However, this species is under threat from habitat loss, afforestation and climate change.

Tom Mason MSP said “We are lucky in Scotland have a wide variety of different habitats and species that live in them. I am delighted to champion the Northern Damselfly in Parliament and beyond, they are truly wonderful creatures. The National Trust for Scotland, the British Dragonfly Society and Buglife Scotland are to be commended for their work in keeping its habitat secure, and I am grateful to them for the opportunity to visit Castle Fraser and see such a delicate and beautiful insect in action.”

Craig Macadam, Conservation Director with Buglife Scotland said “With almost 1 in 10 species in Scotland at risk of extinction, political support for protecting our precious natural environment has never been more critical. The Species Champions initiative allows MSPs to give play a role in saving these species and it’s been great to be able to let Tom meet the Northern damselfly.” 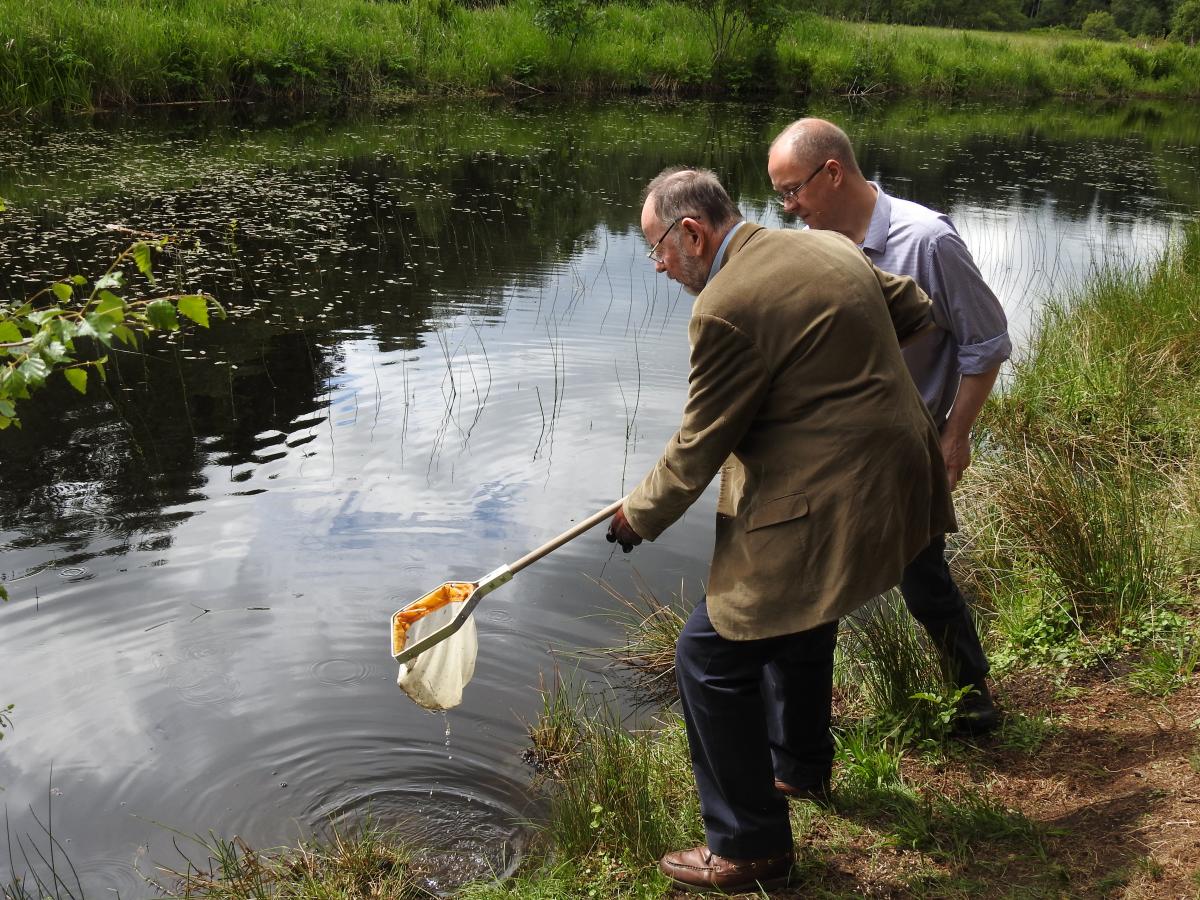 Andrea Hudspeth, Scotland Officer for the British Dragonfly Society said “We are so pleased that Tom is championing the Northern Damselfly in the Scottish Parliament. At the society’s recent Scotland conference Tom spoke enthusiastically and knowledgably about the species and we are keen to work closely with Tom to raise public awareness of the species and encourage people to look for them and help us to protect their precious habitats”.

Toni Watt, The National Trust for Scotland, said: “We were very pleased to welcome Tom to Castle Fraser to see the Northern Damselfly for himself. Every day, the hundreds of thousands of members, donors, volunteers and staff at our charity help to protect Scotland’s natural and national treasures, for everyone to enjoy. We’re working hard to enhance the habitats of these rare species in our care, especially at Castle Fraser which is such an important and accessible site to see these beautiful insects.”