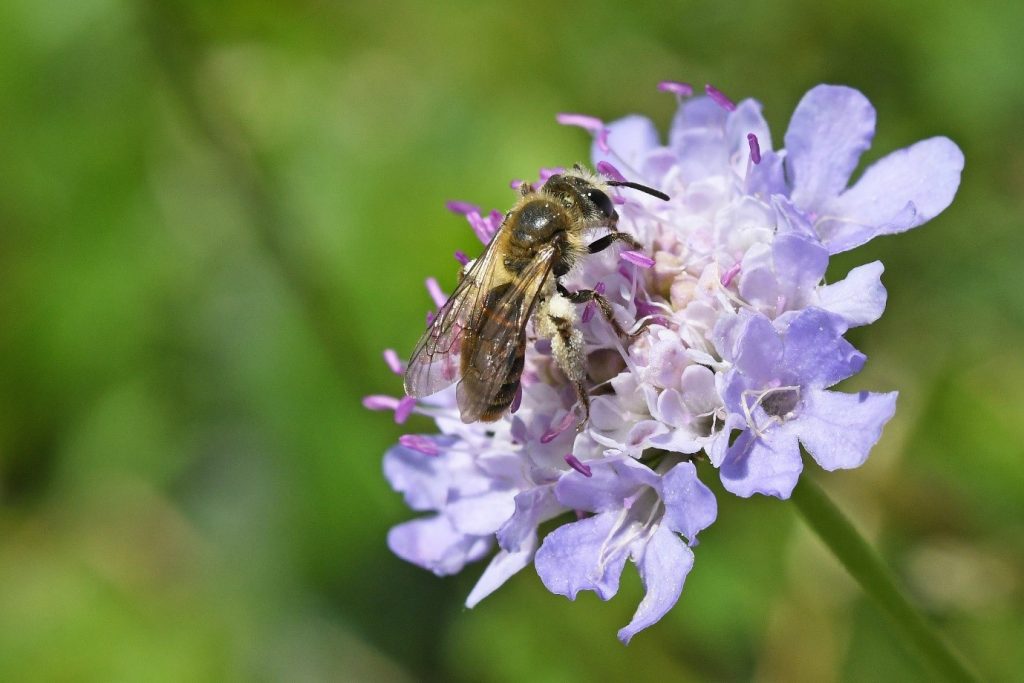 The Government has announced that it will permit the use of the banned pesticide thiamethoxam on sugar beet in England in 2022, because of the threat posed by a virus, transmitted by aphids.

The successful application, which was made by British Sugar, has for the second year in a row been granted for use by farmers, despite the government’s own advisors recommending against its approval. The September 2021 minutes from the Expert Committee on Pesticides meeting said “The Committee agreed with HSE’s evaluation that the requirements for emergency authorisation have not been met” and “on the basis of the evidence presented to ECP, the Committee agreed that it is unable to support an emergency authorisation under Article 53 of Regulation 1107/2009”. The advisers also concluded that pesticide water pollution caused by this decision will harm river life.

Neonicotinoids (NNs) were banned for agricultural use in the UK and the EU in 2018 due to their devastating impact on bees. Even minute traces of these toxic chemicals in crop pollen or wildflowers play havoc with bees’ ability to forage and navigate, with catastrophic consequences for the survival of their colony. A recent study showed that even one exposure of a neonicotinoid insecticide had significant impacts on their ability to produce offspring in future years.

British Sugar was successful when it made the same application last year, but bees were protected by a cold winter which killed off large numbers of aphids, meaning the threshold for use was not met and thiamexthoxam was not used.

The Pesticide Collaboration, formed of health and environment organisations, say that the Government should be going much further to ensure that farmers have alternatives to harmful pesticides and increase the protection for bees and other wildlife from the harm caused by them.

RSPB senior policy officer Stephanie Morren said: “Across England the wildlife we love is in decline, even the buzzing of bees in our farmlands and countryside is becoming quieter every year. Without bees our farming system would collapse. As we tackle the nature and climate emergency on our doorsteps we need decision-makers at Westminster and across the UK to support our farmers in delivering sustainable farming. We all want to halt species decline, the Environment Act has commits the Government to achieving this, we now need decision-making to play its part. This means upholding the ban on highly toxic pesticides like neonicotinoids, and instead working to support our farmers in reducing their reliance on these harmful chemicals.”

Matt Shardlow, CEO of Buglife, said: “Neonicotinoids approved under the current pesticide approval process devastated populations of wild bees and heavily polluted rivers. It is shameful that no action has been taken to ensure that bee and wildlife destroying pesticides are properly assessed as being pollinator safe before they are approved or derogated for use. The Government had the chance to do that in the Environment Bill, and failed to do so”

Sandra Bell, campaigner at Friends of the Earth said “allowing a bee-harming pesticide back into our fields is totally at odds with ministers’ so-called green ambitions, not to mention directly against the recommendation of their own scientists. This decision comes just a few weeks after the government enshrined in law a target to halt species loss by 2030.

“If it’s really serious about this commitment, the government, along with industry, must redouble efforts to find effective alternatives which help farmers keep pests under control, focusing on agroecological methods that work with nature, not against it.”

Joan Edwards, director of policy and public affairs at The Wildlife Trusts, said “Thiamethoxam is known to have a devastating effect on wildlife – a single teaspoon is toxic enough to kill 1.25 billion bees. It is applied as a seed dressing and only 5% of the chemical is actually taken up by the crop. The other 95% accumulates in the soil, where it can be absorbed by the roots of wildflowers and hedgerow plants, or can leach into rivers and streams where it could harm over 3,800 invertebrate species which spend at least part of their life cycle in freshwater.”

Bees and other pollinators need better protection to be enshrined in law. In November, the Environment Bill was passed by parliament. The Lords tried to pass an amendment to limit the harm done to pollinators by pesticides, and over 60,000 people signed a petition to the Secretary of State George Eustice calling on the Government to accept the revision. However, the Government did not accept the amendment, claiming that the law already makes provision to protect pollinators from the effect of pesticides.