Home > News > MPs to vote on protecting bees from pesticides 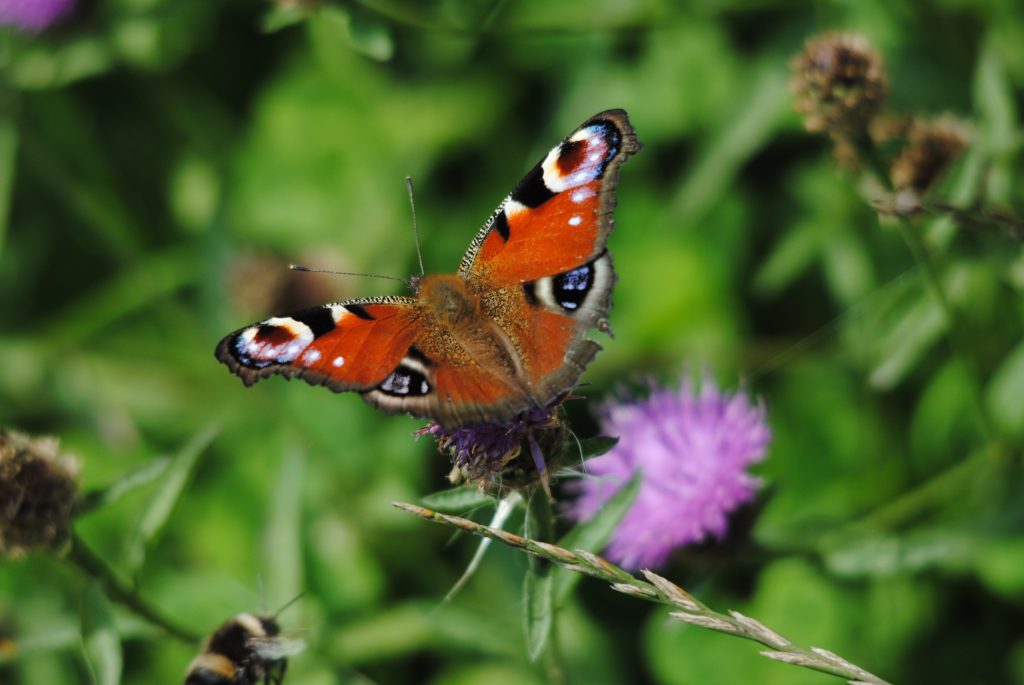 Populations of British bees and other pollinators have been devastated in recent years by new insecticides.  Despite acknowledging over ten years ago that current pesticide approval tests are not able to protect bees from long-term harm the Government has taken no action to fix the pesticide approval process.

MPs now have the opportunity to act to protect bees from future pesticide harm.

The new laws, passed yesterday in the House of Lords, as an amendment to the Environment Bill, would establish an independent advisory body responsible for undertaking a pollinator risk assessment of every pesticide before it was allowed to be used.  New tests on proposed pesticides would be undertaken to investigate acute and chronic effects on honeybees, bumblebees, solitary bees, butterflies and hoverflies, but independent science would also be considered. The process would be transparent and the public would be consulted on the scientific evidence and risk analysis.

The Minister/s would then have to consider the evidence and make a public statement justifying the proposed decision and reassuring the public that they are satisfied that there will be no significant short-term negative effect, and no long-term negative effect, on the health of honeybees or wild pollinator populations.  This would also be subject to public consultation before the final decision was taken.

Currently pesticide decisions are taken out of the public eye by HSE and/or the Defra Ministers (it’s not clear) and new pesticides are only tested for short-term impacts on honeybee health.

The amendment was proposed by the Liberal Democrats and supported by Labour, the new process and tests have been endorsed by Buglife, Friends of the Earth, the Bumblebee Conservation Trust and the British Bee-Keepers Association.

“Given the recent history of bees being devastated by pesticides, action to stop the approval of bee and pollinator destroying pesticides is long overdue.  It is crucial that these important environmental decisions are taken openly and transparently, protecting our environment is too important to be subject to secret decision making undertaken by anonymous regulators behind closed doors.  We hope MPs listen to the public and vote to keep the new pollinator laws in this important Bill” said Matt Shardlow, CEO of Buglife.