The Swanscombe Peninsula in North Kent is home to a remarkable mosaic of grasslands, coastal habitats, brownfield features, scrub and intricate wetlands. However, the proposed London Resort theme park threatens the future of this urban wilderness.

Known as Swanscombe Marshes, this urban wilderness is home to thousands of invertebrate species, including over 250 species of conservation concern. This outstanding assemblage is of national importance, ranking with our best invertebrate brownfield sites. It is one of just two places in the UK for the Critically Endangered Distinguished jumping spider (Attulus distinguendus), among the host of rare bees, beetles, moths and other invertebrates recorded there. 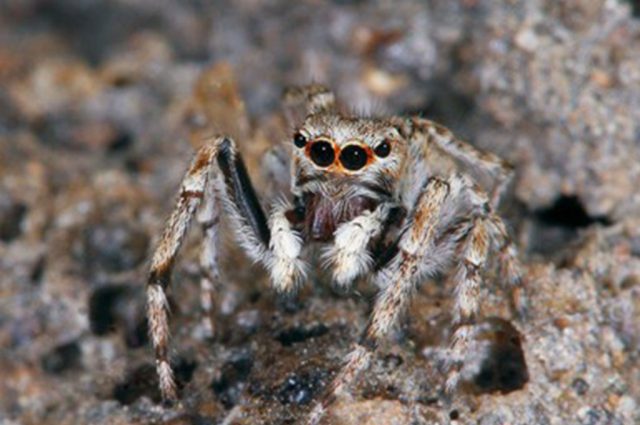 The Swanscombe Peninsula has a complicated history, with the coastal grazing marsh and grassland habitats subject to landfill and the dumping of cement waste. It also plays host to water treatment works, the HS1 railway and jetties- it even has the UK’s tallest electricity pylon!  But despite this, the mixture of natural coastal features and human interference has created a brownfield of the highest quality for wildlife, as well as a valued community space for walking, bird watching, angling and escaping the hustle and bustle of North Kent. 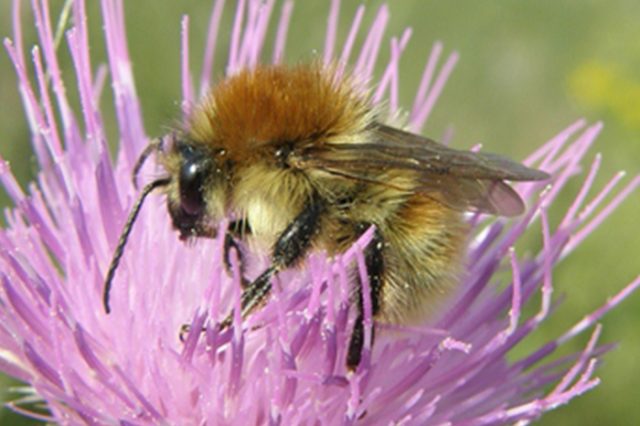 But all of this is now threatened by the proposed London Resort theme park. Hyped as the ‘UK’s Disneyland’, much of the unique habitat of Swanscombe Marshes would be destroyed and concreted. At a time when the value of wildlife and open spaces is being appreciated more than ever and amid ongoing declines in some of our best loved wildlife, we can’t let such a precious site be lost.

Buglife Planning Lead, Jamie Robins says “Brownfields like Swanscombe Marshes are some of the most important places in the country for invertebrates. Our No Insectinction manifesto calls for ‘safe spaces’ for invertebrates– let’s start by stopping this development and designating this bug haven as a Site of Special Scientific Interest!” 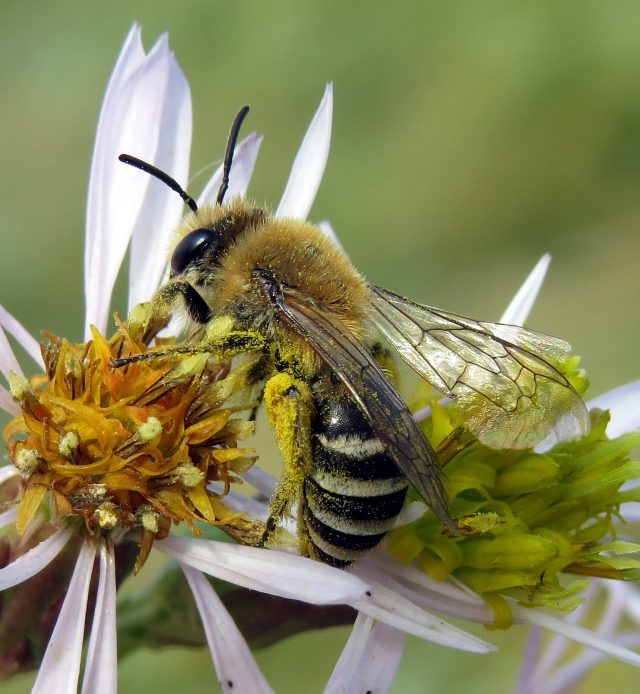 The London Resort Theme Park would be No Fun for Nature. Buglife wants to protect this wildlife haven from an unnecessary and ill-thought development, saving it for future generations to enjoy.

Help Buglife to Save Swanscombe Marshes by signing our petition.

Email the public consultation using the suggested text below please feel free to personalise this text if you can.

The proposed London Resort theme park development would lead to the loss of nationally important habitat for invertebrates and a host of other wildlife. The Swanscombe Peninusla supports a unique mosaic of coastal habitats, grasslands, scrub and wetlands that have developed as a result of the site’s complex brownfield history.

This diverse habitat supports an invertebrate assemblage of national importance, with over 250 species of conservation concern already recorded from the site, ranking it as one of the best invertebrate sites in the UK. It is one of only two sites for the Critically Endangered Distinguished jumping spider (Attulus distinguendus), but also supports the Sea aster mining bee (Colletes halophilus), Brown-banded carder bee (Bombus humilis), Black-headed mason wasp (Odynerus melanocephalus), Five-banded weevil wasp (Cerceris quinquefasciata), and the Saltmarsh shortspur beetle (Anisodactylus poeciloides) among a host of rare and scarce species.

The proposed layout would lead to the direct losses of significant areas of Priority habitat under Section 41 of the Natural Environment & Rural Communities Act (2006), including irreplaceable Open Mosaic Habitat on Previously Developed Land and coastal grazing marsh. The remaining habitats are also likely to suffer from long-term disturbance as a result of visitor numbers, lighting at night, noise, infrastructure and changes to the site’s habitat resources.

There also concerns that the development could disturb the Swanscombe Marine Conservation Zone, designated in 2019 for the Tentacled lagoon worm (Alkmaria romijni) which thrives in the intertidal habitat of the Thames where London Resort intends to create ferry infrastructure.

It isn’t just invertebrates that would suffer from the proposed theme park. Swanscombe supports populations of the Red listed Nightingale amongst its diverse breeding bird assemblages, while in winter it supports impressive populations of Redshank and Lapwing. Recent surveys have also identified strong populations of Common lizards, the presence of otters and a number of nationally scarce plant species.

The Swanscombe Peninsula is not the right location for the London Resort theme park and would have an unacceptable impact on the valuable habitats and species of the marshes.

Not ready to donate?

How about signing up for our free e-newsletter

Find out more
In this section