(c) William Warby "Houses of Parliament" by wwarby is licensed under CC BY 2.0

Most of the earth is affected by light pollution. 80% of the world’s population live under skyglow and almost everyone in the UK cannot experience a natural night sky from where they live.

The evidence of the impacts of light pollution on species and ecosystems has grown and strengthened. Increased Artificial Light at Night, known as ALAN, is directly linked to measurable negative impacts on energy consumption, human health, and wildlife such as bats, birds, insects, reptiles, amphibians, mammals, and plants. Unnecessary artificial light increases financial costs and contributes to greenhouse emissions.

Light pollution should be treated with the same contempt with which we treat all other forms of pollution yet it has increased from a variety of sources, including residences, sports facilities, public infrastructure (such as lighting along motorways), retail buildings, and industrial activity.

Everyone is familiar with insects flying around a light at night. But unfortunately, this attraction to light can have fatal consequences for the insects involved. Exhaustion, increased predation, and a disrupted ability to navigate are just some of the reasons why up to a third of insects attracted to lights die.

Attraction to light isn’t the only consequence of light pollution. Artificial light is known to have numerous direct and indirect effects on our insect populations affecting almost every aspect of their lives. Impacts are seen in mating, feeding, navigating, development and even their ability to hatch at the correct time.

Two-thirds of invertebrates are partially or wholly nocturnal, and even diurnal species can be impacted by the loss of their night. The situation is so serious that light pollution is reducing the nocturnal pollinator visits to flowers by 62% in some areas. 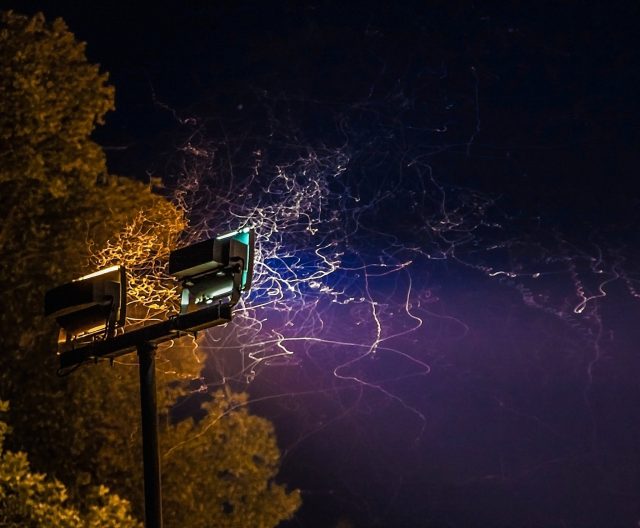 Robert Emmerich - 7 NLE Long exposure of insect at a street lamp in Meiningen - Germany by Robert Emmerich Photography is licensed under CC BY-NC-SA 2.0

The nature of light pollution presents a unique solution. It is a form of pollution that can be solved, quite literally, with the flick of a switch. Once a light has been turned off, that pollution no longer exists – unlike issues such as plastics, pesticides, air pollution or climate change, that, despite turning off the source, will continue to cause harm until completely removed.

Of course, in reality, this isn’t possible for every light, however, methods exist to limit the amount of light pollution we generate. Reducing the number of lights we use, the length of time lights are left on, and especially shielding and redirecting lights can help – if you can see a light bulb when you are not in the area it is supposed to be lighting, that is light pollution. But individual actions alone will not solve the problem. A united effort must be made, led by national policy, to reduce existing levels of light pollution and ensure any new lighting does not add to the problem.

This environmental issue has been pushed to the side-lines for too long, we must confront the evidence that science is presenting and act to reduce the impacts of light on wildlife and people. Governments can legislate to reduce light pollution, we are advocating for this and encouraging Parliamentarians to take the issue seriously. Other nations, such as Germany, France, South Korea, and Croatia are already acting on light pollution, developing national plans and legislation to reduce levels.

You can read more here about a light pollution amendment to the Environment Bill proposed in 2021. 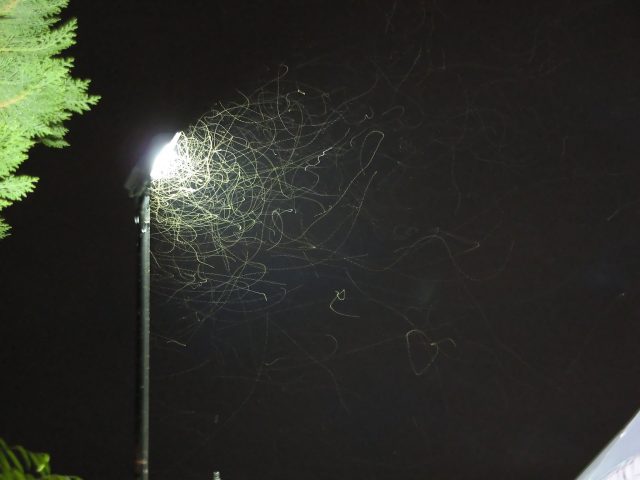 Street light at night by dbgg1979 licensed under CC BY 2.0

What you can do about light pollution:

Using external lights to move around your garden and in and out of the house safely makes sense. Leaving them on all night does not. Make sure to turn them off or use a sensor to help limit your use. This will not only help reduce light pollution but also lower your energy consumption!

There is now a huge range of choices when it comes to lighting, but you don’t need “daylight bright” light at night.

Choose “warmer” lights, this reduces the amount of blue-violet light being emitted, which is considered more harmful to invertebrates and reflects light upwards adding to skyglow.

Directing your lights to light up only the places you need can make a huge difference. Adding shields to existing lights can help stop casting light into unwanted places such as trees, hedges and even up into the night sky.

Interior lighting also casts out into the outside world if curtains and blinds aren’t shut. Make sure you shut your curtains when you put the lights on inside.

Reducing your light pollution is a great step, but we need everyone to do their bit to help. Sharing the messages about the impacts of light pollution with friends, family and neighbours will help generate the collective effort we need. 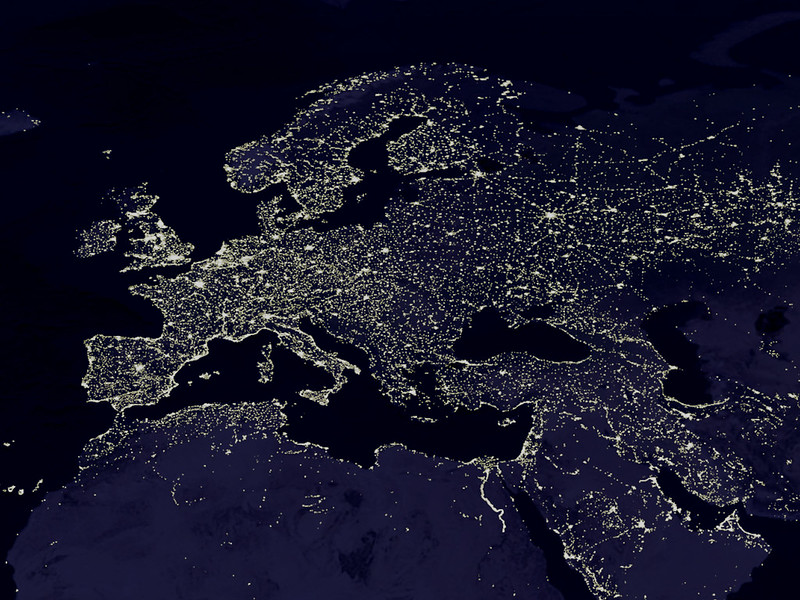 In 2011 Buglife produced a review of the effects of light pollution on invertebrates .

An international review of the scientific evidence published in 2020 concluded that “Light pollution is a driver of insect declines”.

Light pollution is just one of the many issues preventing a sustainable population of insects. Visit our No Insectinction pages to find out more about the things we must achieve to help all invertebrates thrive. 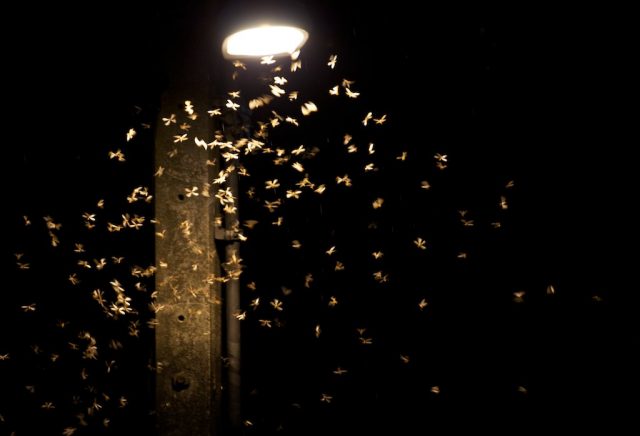