Home > News > Truly Back from the Brink 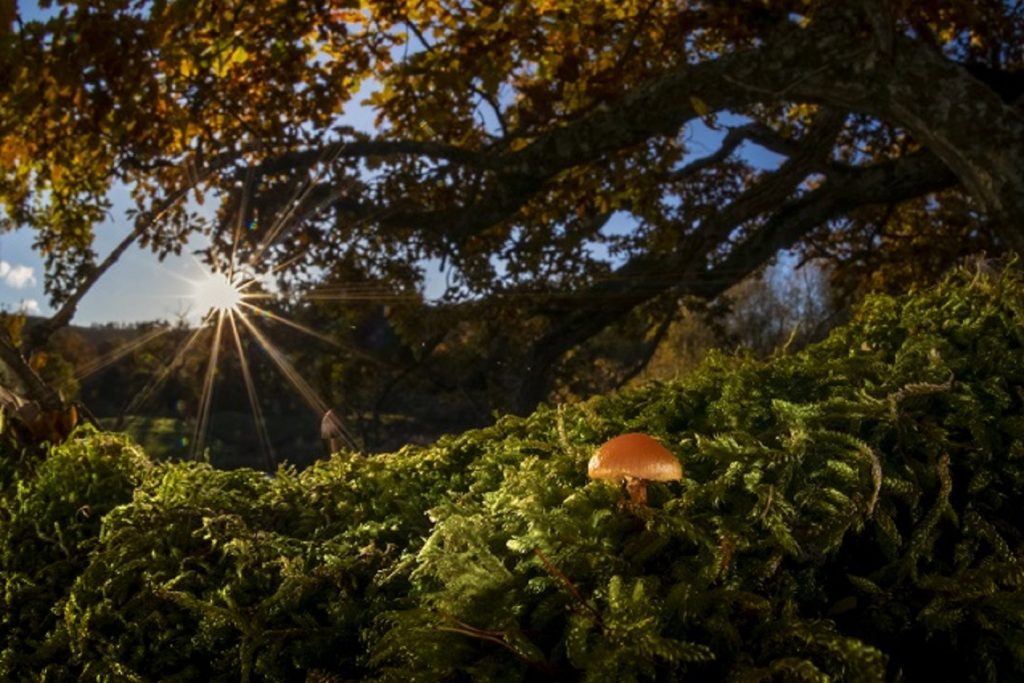 Almost one hundred threatened species in England have seen their prospects of survival improved after 5 years of concerted emergency work by nearly 100 organisations funded by the National Lottery Heritage Fund.

The Back from the Brink (BftB), £7 million, programme has been a game-changing partnership of organisations who have worked together to turn the tide for some of England’s most threatened species, and to inspire the nation to connect with and care for our vulnerable wildlife.

The prospects for targeted populations of our threatened species have been improved thanks to the practical actions carried out to support them, with more people knowing about and acting for them, and more effective collaborative working by conservation bodies on species recovery.

Nineteen species conservation projects were spread across the breadth of England from Lands’ End to the Scottish Borders on around 600 sites, located in places as diverse as: the Dorset heaths, North Downs, Cotswolds, Breckland, Rockingham Forest, Dearne Valley, Sefton Coast and the Yorkshire Wolds.

The organisations warn, however, that full species recovery takes much longer than five years, and improving the prospects of the species targeted is only the vital first stage – with further populations still to address, and many more species also at risk.

Although the Back from the Brink programme has now finished, it leaves a living legacy with an army of trained volunteers continuing the work, a wealth of information available on-line and continued funded projects from some of the partner organisations working on endangered species. Work is also now underway in Scotland with the Species on the Edge partnership project and in Wales Natur am Byth completing funded development stages ahead of launching large scale species recovery projects.

Rich Howorth, BftB Programme Manager: “The BftB programme has been an incredible mission to improve the conservation prospects of some of England’s most threatened species, supported by one hundred organisations, engaging with almost one thousand land owners and managers, and involving thousands more members of the public through our work to inspire a nation. Following such successful efforts over the last five years, we are passing on a legacy of recovering species and engaged people that are committed to their continued conservation.”

Drew Bennellick, Head of Land and Nature Policy, The National Lottery Heritage Fund, said: “This project was one we recognised as of huge significance to our natural heritage. A collaborative, visionary and ambitious project delivered by an exciting partnership working together for the first time to improve the future of so many threatened species across England.  It was a hugely significant project that has succeeded on so many levels – not only in saving species from extinction but in preserving precious habitats and building strong partnerships that will hopefully see this work go from strength to strength. We are proud to have been involved.”

Back from the Brink boasted a suite of seven multi-species integrated projects:

Plus a further 12 single species projects that looked at: