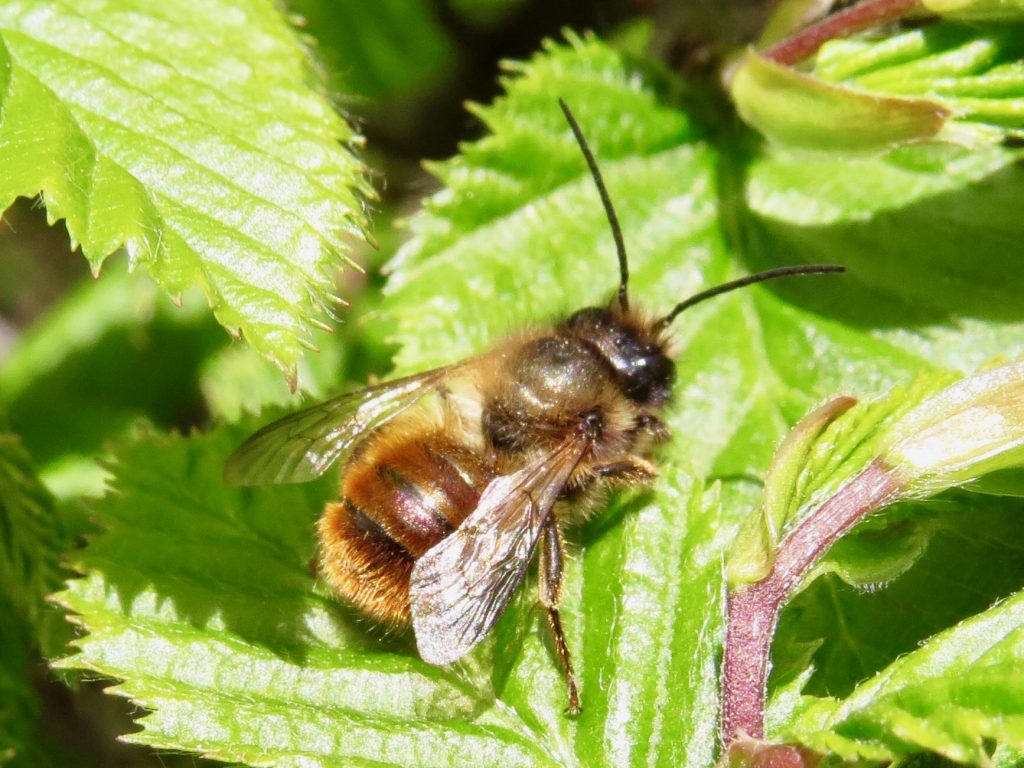 The European Commission has reported on their work under the EU Pollinator Initiative.

There has been good progress on most of the actions set out by the EU in 2018 to help stem the decline in bees, hoverflies, moths and other pollinators.  In particular there has been:

On the other hand the report recognises that progress has been insufficient on incorporating pollinators into national plans, making the Common Agriculture Policy pollinator friendly and ensuring that the pesticide approval process is updated to take into account the risks to pollinators.

The report concurs with the European Court of Auditors findings of 2020 that halting pollinator declines in Europe demands a step up in dedicated resources, including directed action to save red listed pollinator species, and greater commitment and coordination across Member States and EC directorates, particularly in relation to agriculture.

The EC’s review coincided with a call from the European Parliament for the “Urgent action needed to stop the decline of bees and other pollinators”.

Later this year the Commission will present proposals for action in a revised Pollinator Initiative.  NGOs will be hoping that these will include:

The UK already has a mapped network of pollinator corridors, but pollinator conservationists are waiting to see if proposals for halting pollinator declines will feature strongly in the new Environmental Land Management schemes for land owners, if Government will put forward appropriate pesticide reduction targets under the Sustainable Use national action plan, and if Species Recovery Programmes will be introduced to address the problems faced by rare and endangered species.  The UK pesticide approval process remains in limbo after Brexit and there has been no proposal to improve bee risk assessments.

“While we have seen some really helpful pollinator conservation activity in the EU and the UK, the actions that will make the biggest differences – improving agricultural practice, making pollinators safe from future pesticides, reconnecting habitat fragments and addressing the problems facing endangered species – are all largely incomplete.  Biodiversity conservation is a key theme this year and fixing pollinator decline is central to achieving progress.” Said Matt Shardlow, Buglife CEO.