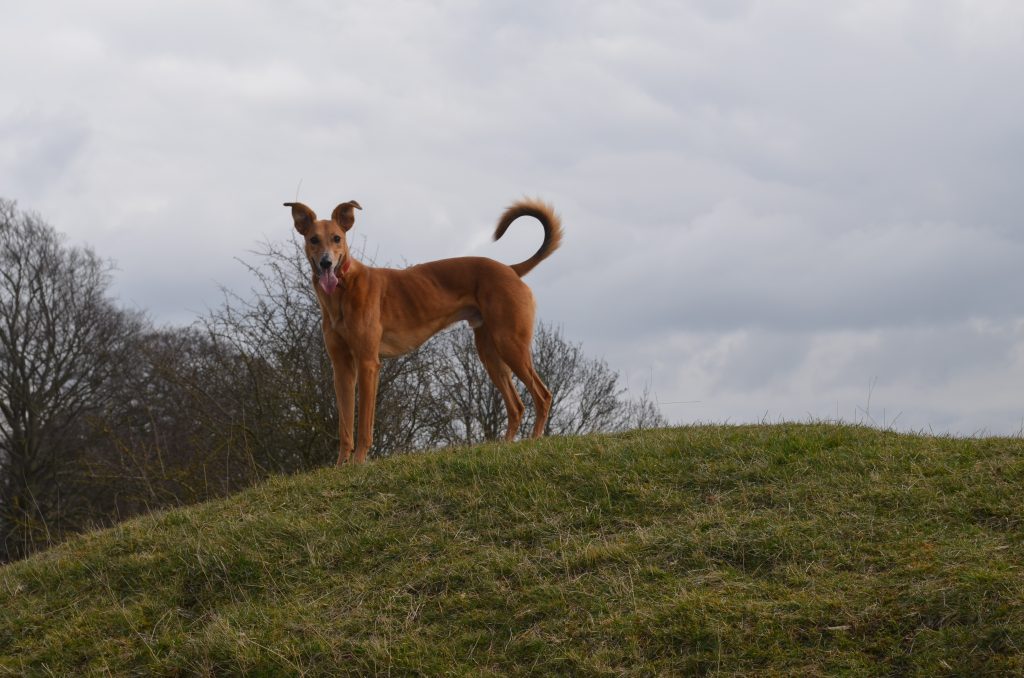 But there is growing concern that this assumption may be incorrect.  To investigate this, Professor Dave Goulson and Rosemary Perkins from the University of Sussex analysed data gathered by the Environment Agency in English waterways between 2016-18. They found that fipronil was detected in 98% of freshwater samples, and imidacloprid in 66%.

Rosemary Perkins, a PhD student at Sussex and a qualified vet, said: “The use of pet parasite products has increased over the years, with millions of dogs and cats now being routinely treated multiple times per year”.

“Fipronil is one of the most commonly used flea products, and recent studies have shown that it degrades to compounds that are more persistent in the environment, and more toxic to most insects, than fipronil itself. Our results, showing that fipronil and its toxic breakdown products are present in nearly all of the freshwater samples tested, are extremely concerning.”

According to the Veterinary Medicines Directorate (VMD), who funded the research, there are 66 licensed veterinary products containing fipronil in the UK, and 21 containing imidacloprid, either alone or in combination with other parasiticides. These include spot-on solutions, topical sprays and collars impregnated with the active ingredient.

While some of these products can be purchased only with a veterinary prescription, others can be bought without a prescription from pet shops, supermarkets, pharmacies and online. Many pet owners receive year-round preventative flea and/or tick treatment from their vet practice via healthcare plans.

Fipronil has a history of very limited agricultural use prior to its ban in 2017. It is also licensed for use in ant and cockroach baits, however only one product is licensed for use by non pest-control professionals. Use on pets seems to be the most plausible source of the widespread contamination of rivers.

The paper, co-authored with Martin Whitehead from the Chipping Norton Veterinary Hospital and Wayne Civil at the Environment Agency, examines the occurrence of fipronil and imidacloprid in English rivers as indicators of the potential contamination of waterways from the use of pet flea treatments.

They found that the average fipronil concentration across the rivers sampled by the Environment Agency exceeded chronic safety thresholds five-fold. The overall pollution levels in English rivers indicate that fipronil and its toxic breakdown products pose a high risk to aquatic ecosystems.

While, in most rivers, imidacloprid was found to pose a moderate risk, in seven out of the 20 rivers sampled there was a high environmental risk.

Co-author Professor Dave Goulson said “Fipronil and imidacloprid are both highly toxic to all insects and other aquatic invertebrates. Studies have shown both pesticides to be associated with declines in the abundance of aquatic invertebrate communities. The finding that our rivers are routinely and chronically contaminated with both of these chemicals and mixtures of their toxic breakdown products is deeply troubling.”

The paper, published in Science of the Total Environment, notes that the highest levels of pollution were found immediately downstream of wastewater treatment works, supporting the hypothesis that significant quantities of pesticide may be passing from treated pets to the environment via household drains.

Bathing of pets treated with spot-on fipronil flea products has been confirmed as a potentially important route to waterways for fipronil via sewers, and the washing of hands, pet bedding or other surfaces that have come into contact with treated pets are potential additional pathways for entry to sewers. Other pathways for contamination of waterways includes swimming and rainfall wash-off from treated pets. The strong correlation between fipronil and imidacloprid levels across the river sites tested suggest that they may be coming from a common source.

Rosemary Perkins added: “We’ve identified a number of steps that can be taken to minimise or avoid environmental harm from pet flea and/or tick treatments. These range from introducing stricter prescription-only regulations, to considering a more judicious and risk-based approach to the control of parasites in pets, for example by moving away from blanket year-round prophylactic use.

“We’d recommend a re-evaluation of the environmental risks posed by pet parasite products, and a reappraisal of the risk assessments that these products undergo prior to regulatory approval.”

“Three years have passed since Buglife first highlighted the risk to wildlife from flea treatments, no regulatory action has been taken to reduce the harm to aquatic life.  The massive over-pollution of all waterbodies with the highly toxic nerve agent fipronil is shocking and underlines that there is now an urgent need for the Government to ban the use of fipronil and imidacloprid as flea treatments and to undertake a full investigation into the environmental risks posed by other insecticides applied to pets. There is no other plausible source for the insecticidal pollution we are seeing coming out of sewage treatment works.” Said Matt Shardlow, Buglife CEO.