When a site is under threat from development, or wildlife is in the firing line from a new government policy, your voice can make a difference. Because politicians and other decision makers are more likely to listen when they see that this is an issue lots of us are passionate about.

Your support has helped to ensure the future of sites such as Canvey Wick, dubbed ‘England’s rainforest’ on account of its incredible variety of bugs, including a bumblebee which has almost disappeared from the rest of the UK. You have also helped us to achieve a ban on Synthetic Pyrethroids, a hugely toxic sheepdip that has been responsible for the severe pollution of miles of our rivers.

Canvey Wick: how campaigning helped save the site

In many ways Canvey Wick was a typical example of a brownfield site earmarked for development – a former oil refinery which had shut down and gone derelict. But it turned out to be such an important wildlife habitat that experts started to call it ‘England’s rainforest’. After a 3-year campaign by Buglife and local residents to save the site from a business park development, Canvey Wick was designated a Site of Special Scientific Interest (SSSI) on 11 February 2005, the first brownfield site to be protected specifically for its invertebrates.

Brownfield sites can be incredibly rich habitats for wildlife, supporting as many rare bugs as ancient woodland. Yet current government policy, and the pressure for new development, has meant that we are losing these irreplaceable wildlife sites at an alarming rate. And it’s not just bugs – brownfield sites are the ‘unofficial countryside’ for people living in towns and cities. The kind of places where you can walk the dog, go for a jog, get away from it all.

You can help us by telling us about threatened brownfield sites in your area. And if you know of an important wildlife site that’s about to be lost, why not write to your local MP about it?

Following the Buglife campaign to ban sheep dipping with synthetic pyrethroids, on 22nd February 2006 the Veterinary Medicines Directorate suspended the license to sell the Synthetic Pyrethroid (Cypermethrin) for sheep dipping on environmental grounds with immediate effect.

“Slopping highly toxic chemicals about the countryside is an outdated and outmoded practice. Pour-on and injectable alternatives cause much less environmental destruction. We hope that this ban becomes permanent and our rivers and meadows are allowed to recover.” said Matt Shardlow, Conservation Director of Buglife.

The VMD is currently being lobbied by the farming industry to reverse the ban. Buglife will continue to fight this threat to our precious rivers and their wildlife. For more information on the issue click here. 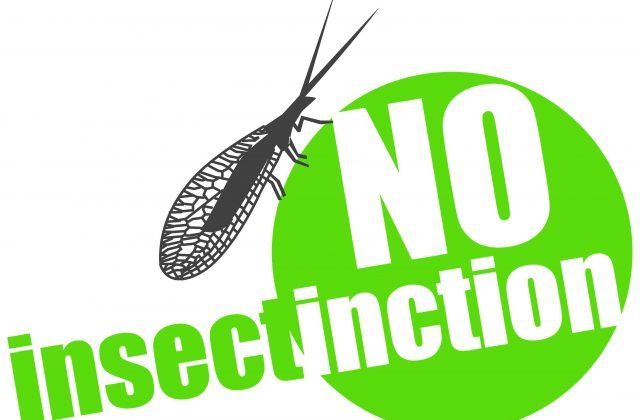 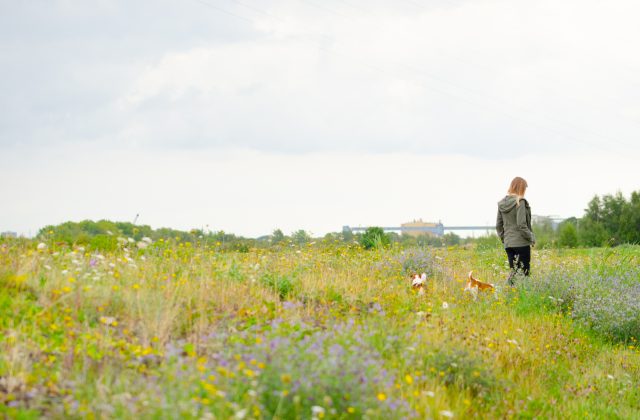 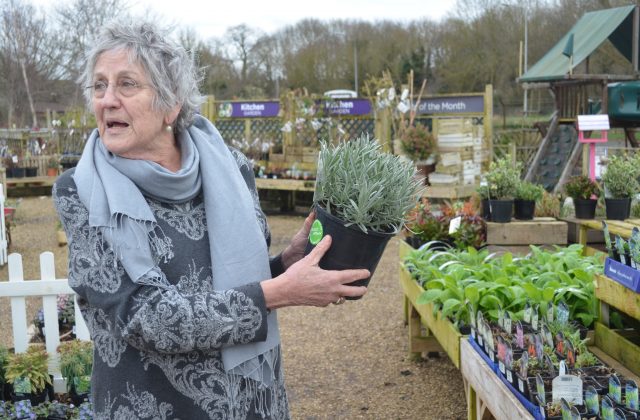 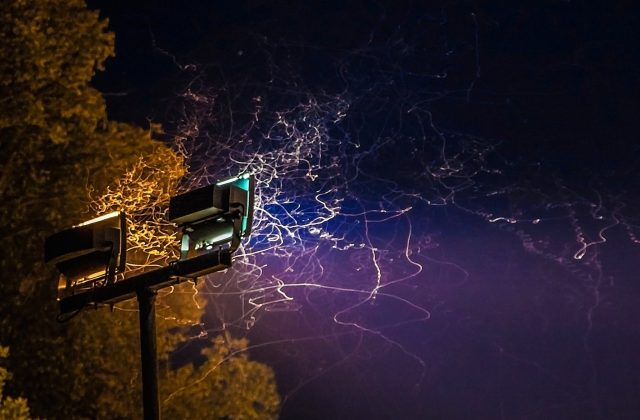 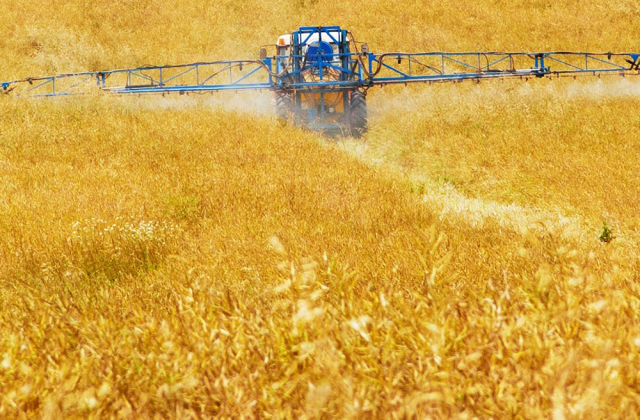 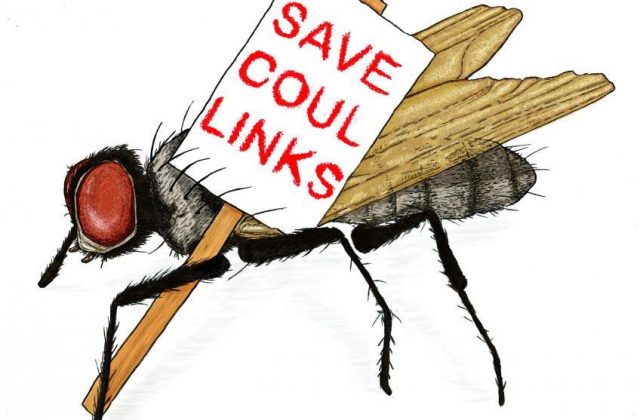