Buglife is the only organisation in Europe devoted to the conservation of all invertebrates. We’re actively working to save Britain’s rarest little animals, everything from bees to beetles, worms to woodlice and jumping spiders to jellyfish.

There are more than 40,000 invertebrate species in the UK, and many of these are under threat as never before.

Invertebrates are vitally important to a healthy planet – humans and other life forms could not survive without them. The food we eat, the fish we catch, the birds we see, the flowers we smell and the hum of life we hear, simply would not exist without bugs. Invertebrates underpin life on earth and without them the world’s ecosystems would collapse.

Invertebrates are facing an extinction crisis
Today, thousands of invertebrate species are declining and many are heading towards extinction. Worldwide 150,000 species could be gone by 2050 if we do nothing.

Each invertebrate species plays a unique and important role in the web of life, but once lost, they cannot be replaced. Many invertebrates have incredible life stories yet to be told, and we literally don’t know what we are on the brink of losing.

We are working hard to achieve this through: 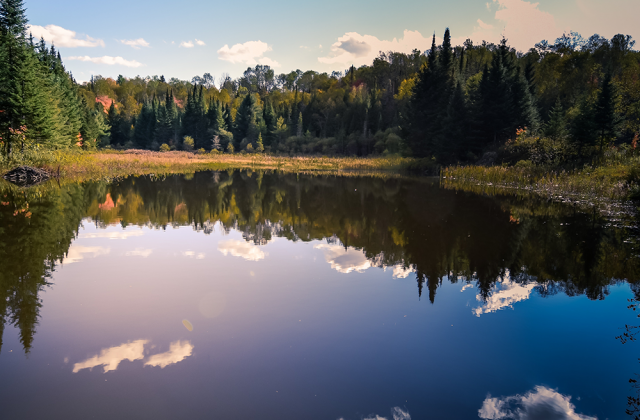 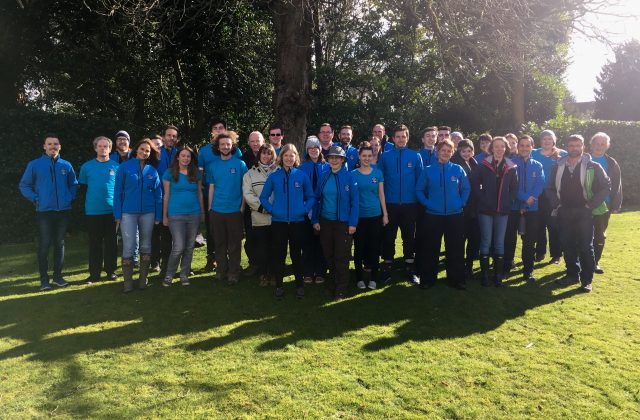 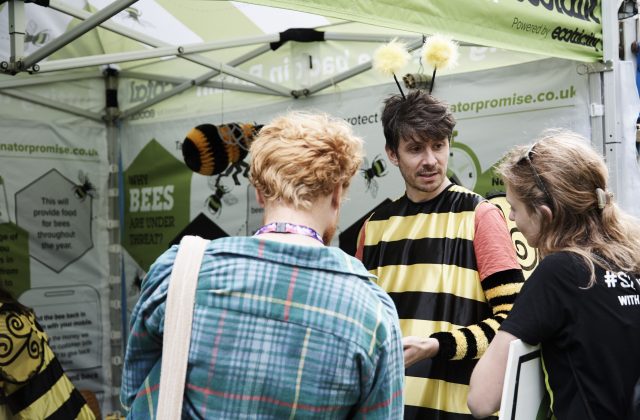 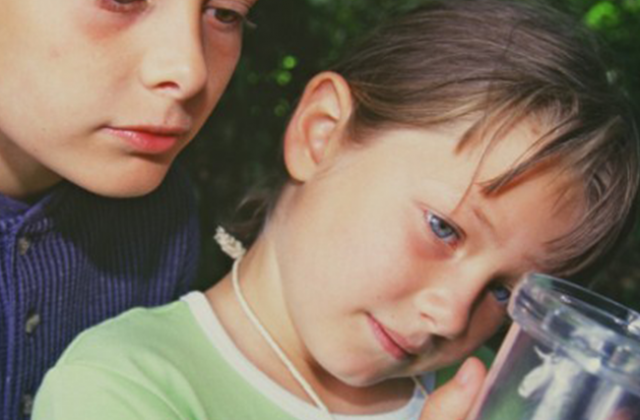 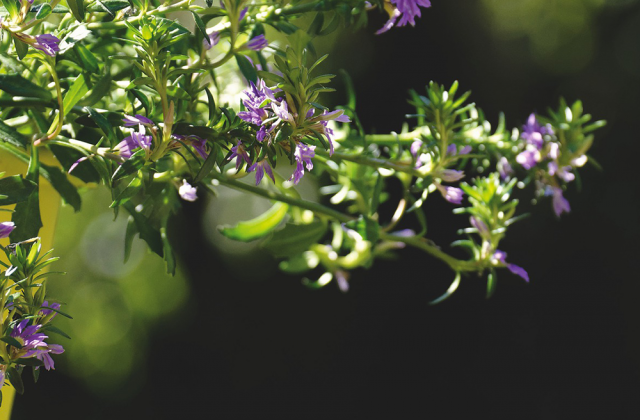 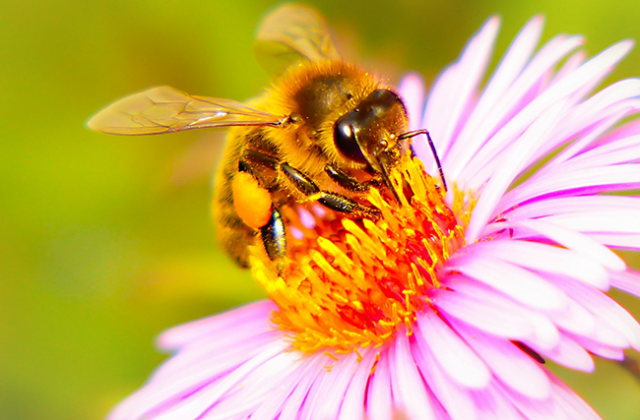