Mudflats are created by the deposition of fine silts and clays in sheltered low energy coastal environments such as estuaries, where they may form the largest part of the intertidal area. Mudflats play an important role in coastal defence, dissipating wave energy. They also have a high biological productivity with abundant invertebrates such as ragworms, lugworms, sandhoppers, cockles and Hydrobia snails that provide food for internationally important populations of migrant and wintering birds. Mudflats are also important fish nurseries for species such as plaice.

As sea levels rise, sea defences prevent compensating landward migration of high water mark, thus squeezing out intertidal flats. There may be insufficient mobile sediment to adjust to new tidal levels in some cases; in other circumstances erosion of mud flats may reduce their extent and quality

Industrial and agricultural run-off or polluted storm-water discharge, including eutrophic river water, can create abiotic areas or encourage the growth of algal mats that will adversely affect invertebrate communities

This has spread along coasts and vegetated some upper-shore mudflat areas, disrupting the ecology. 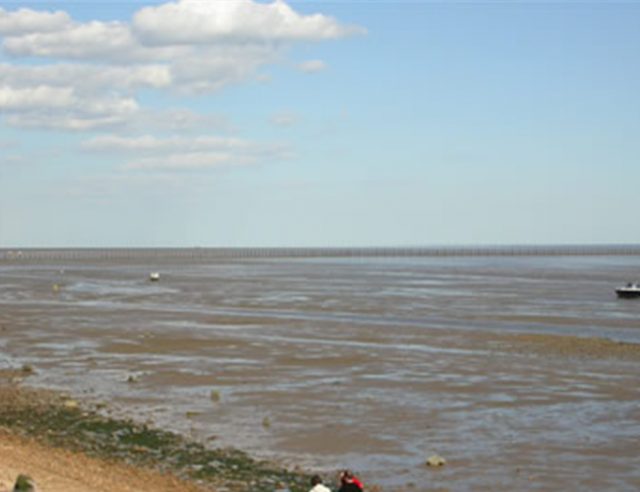 Ensure that natural tidal movements are not impeded and that there is continued presence of brackish pools, ditches and muddy creeks.

Coastal defences should not interfere with existing patterns of movement of sediments and it should be appreciated that extensive defence work on soft maritime cliffs and slopes some distance up-current from mudflats may have an adverse effect. 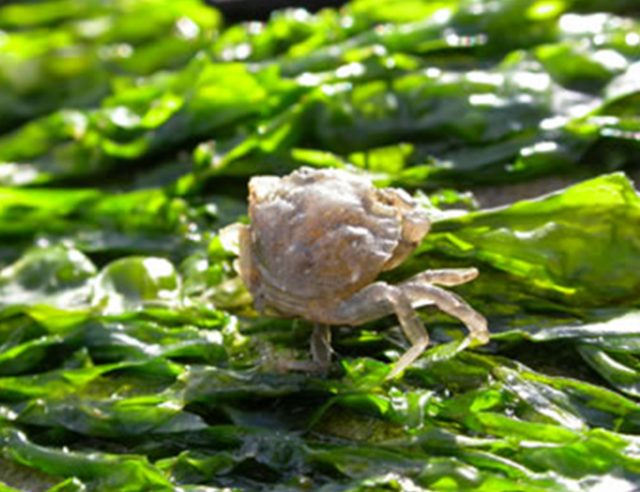 This habitat is essentially a marine one and as such is not fully covered by the Buglife Habitat management handbooks, which deal with terrestrial invertebrate groups. Little information is therefore available to offer management advice for this Priority Habitat.