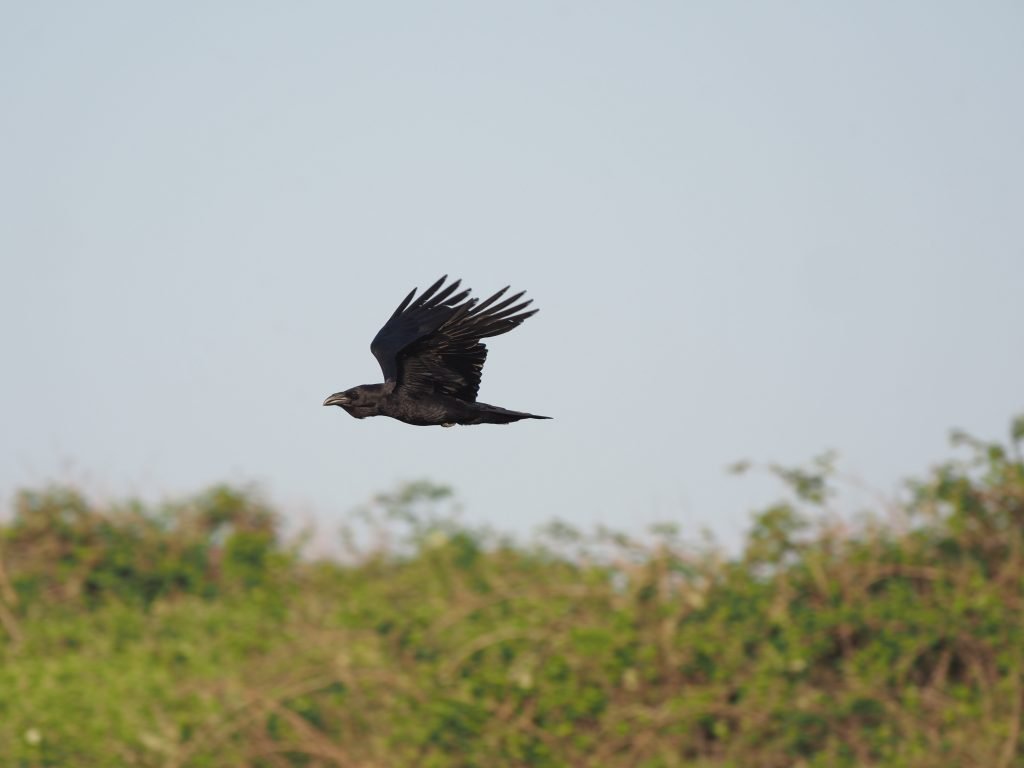 I`m a birder. I like watching birds. Wherever they are, I`m rarely without my `bins`, a birder’s vernacular for binoculars. I also like to think that I have green credentials, an environmentalist in tune with nature, particularly birds, and I do believe that nature is all pervasive and persuasive. Yet really, most of the time, I`m distanced from nature, an outsider, looking at my environment remotely from the safety of a set of lenses, fragmented and refracted from the reality, all enjoyment without the involvement. A green voyeur. Yet I do have my moments, every now and then there are moments, moments that stay in the memory, moments that make me believe in spirituality and that I may indeed have a soul, that I am involved with something greater,  something that happens that transcends the five senses. Swanscombe Marshes provided me with one such memory where I truly can say I felt that I was on the inside, truly part of nature.

I was enjoying a day `birding` at Swanscombe with good friend and fellow birder Darryl Jones. Lunch beckoned, we found a suitable grassy bank, undid the tinfoil, chomped and nattered away. A Raven appeared, a bird of majestic proportions and unmistakable voice, a bird that through the centuries has inspired artists, poets, writers and indeed whole nations, a bird that is surrounded by myth and superstition, evoking both joy and fear, written deeply into worldwide cultures. More prosaically, through centuries of persecution, it’s a bird that is still rarely seen in Eastern England. Out came the little black book to satisfy the anally retentive part of my character, and another species duly chalked up on the days list. We both watched as the Raven performed an almost perfect circular route from its pylon perch, a circle not more than 50 feet above our heads stretching for what seemed a mile each way.  Mesmerised by its magnificence we watched it land and Darryl turned to me and said “Hold on, it will do it again”.  And lo and behold it did. Darryl is also a professor, a behavioural ecologist, interested in how humans and animals interact with each other and is something of a corvidmeister, a crow expert. And then he said ominously …….”it`s checking us out!”.

We walked away and observed the raven flying to where we had been sitting. This bird, was not doing something as base as eating our throwaways (there weren`t any) or indeed anything utilitarian …..it was clearly sussing us out. This is a bird with serious mental capacity, a bird that watches, assesses and learns, an avian supercomputer with the cognitive ability on a par with the higher primates. We had been visitors to its world, a realm that Jakob von Uexkull (1864-1944), a German biologist described as umwelt and importantly philosophised as something unique to each living species. Umwelt literally translates as `surrounding world` and Uexkull understood that all life has its own specific sensory universe, and we had been in the Raven’s. I have to say grown man and tears comes to mind; this was no voyeurism, this was a true love in.

The marshes is full of common and rare species of animal, bird, insect and flower that all have the potential to enthral and enrich our souls. The Raven at Swanscombe is symbolic of the freedom, space and nature that the Marshes provide us at no cost, yes this is all free. No amount of mitigation can make up for land grab, once gone its gone and as Edgar Allan Poe`s Raven croaked is `nevermore`.