Room for insects to thrive

Wildlife-rich landscapes and the vibrant populations of insects and other wildlife that they support are incredibly important for people – our lives, and our descendants’ lives, will be richer and healthier by making more space for wildlife in the countryside.

Recent insect declines are part of a long-term loss of diversity and abundance caused by habitat loss and fragmentation. The very latest research shows that many of the best wildlife sites are now very isolated, and that a lack of connected habitat across landscapes means that species are marooned on islands of suitable habitat, unable to move in response to environmental pressures such as climate change, and vulnerable to local extinction 1. Habitats must be made bigger, better and, crucially, more joined up. Restoring networks for insects is now a top priority.

Fragmentation of woodland (particularly ancient woodland), wetlands, and wildflower meadows is particularly harmful for invertebrate life. 97% of wildflower-rich grasslands in England have gone since the 1930s, similar losses have occurred in the rest of the UK.

There is a vicious cycle that magnifies the impact of fragmentation on small animals. Not only does it get harder for them to leave one fragment and find another to populate, eventually the likelihood of surviving dispersal attempts becomes very low, and over generations their wings and flight muscles shrink and they stop dispersing. Climate change may also drive reductions in dispersal ability. It is not surprising that around the world bumblebee distributions are shrinking; many can no longer survive in southern parts of their ranges, but are not able to move north. It also seems that the smaller the animal, the more severely habitat fragmentation reduces its dispersal ability.

Agri-environmental measures have been slow to reverse these declines in habitat extent and much of the action has been diffused across the countryside and not targeted in a structured or cost-effective manner.

Habitat restoration must be at a big scale – leaving field edges and corners to nature plays its part, and indeed helps to produce more robust and productive agriculture, but to adequately tackle the insectinction crisis and to restore wildlife to our countryside we must be far more ambitious – large areas of high-quality habitat must be created, restored and connected.

Wildlife-friendly habitat mosaics must be reinstated at a landscape scale, in some places ‘rewilding’ would help to create more varied and complex habitats that favour many insect species.
It is essential that habitat restoration creates networks for nature, otherwise we won’t achieve sufficient connectivity to save species from extinction. 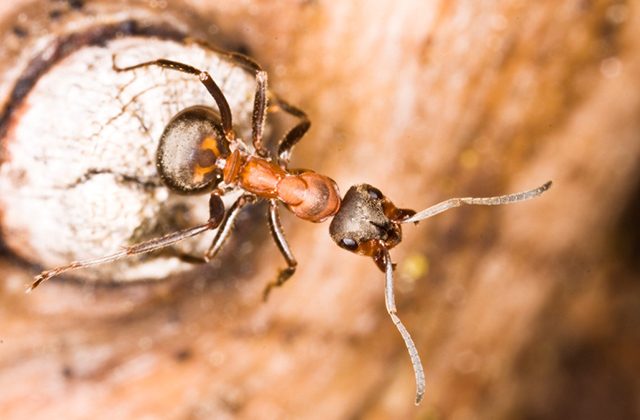