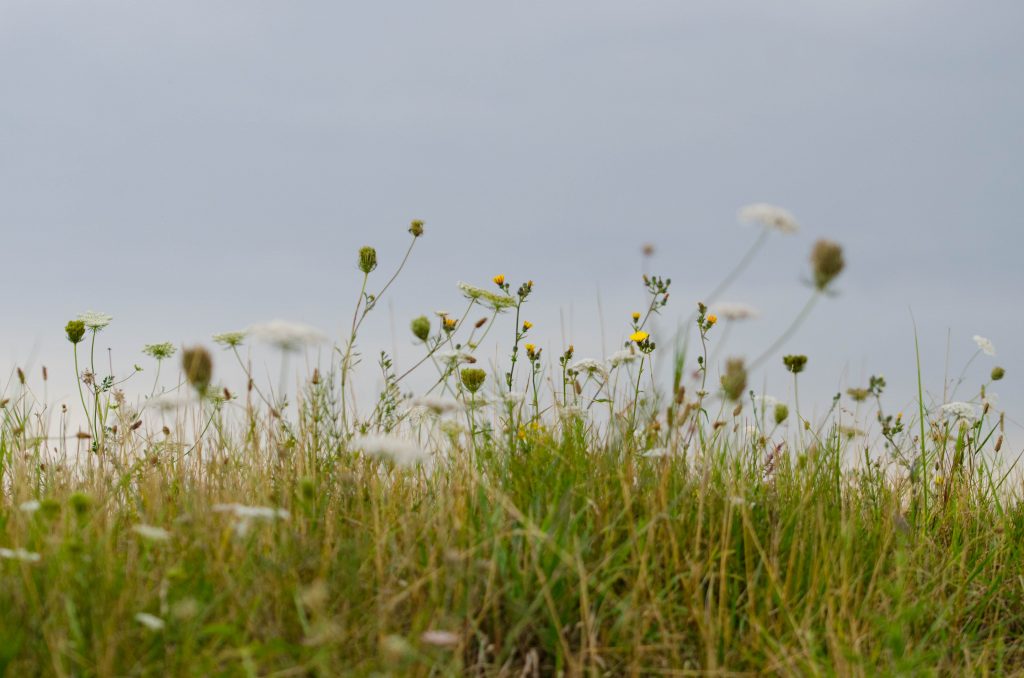 Buglife is no stranger to standing up for bugs and fighting to save nationally important wildlife sites from being lost to development. Whether on sand dunes at Coul Links, peat bogs at Aucheninnes Moss, wildlife-rich brownfields at Canvey Wick, or quarries in Plymouth protecting one of the world’s rarest spiders,  we are a voice for invertebrates and the habitats upon which they rely.

It is frustrating that, as part of the planning process, some developers try to play down the value of these national treasures to help push their projects through the planning system, and to create the illusion that their work will not just spare wildlife, but create imaginary gains for the species that they are harming.  As a result, we regularly have to counter these spurious claims and misinformation.

As the Save Swanscombe Marshes campaign continues to gain momentum to save the Swanscombe Peninsula Site of Special Scientific Interest (SSSI) from the threat of the proposed London Resort theme park, once again the campaign is seeing the developers try to paint their wildlife destroying project in a false light.

This fact check is intended to address some of the common questions that the campaign is asked about the London Resort and the misleading statements that are being reported in some media outlets:

I thought Swanscombe was a sustainable development that will improve it for wildlife?  No! the London Resort is claiming that their proposals will “create one of the most sustainable theme park destinations in the world”. The entire Swanscombe Peninsula is a SSSI as it supports nationally important and irreplaceable habitats, and species of invertebrates, breeding birds and flowering plants. We are in the midst of a biodiversity crisis, and the suggestion of building on a nationally important wildlife site is quite simply, abhorrent to many people.   The development would be a disaster for a host of rare species and lead to significant biodiversity losses. The loss of 100 hectares of a SSSI (the equivalent of nearly 140 football pitches!) makes a mockery of any claims of sustainability.

But surely there is room for wildlife and the theme park? No, wildlife needs space to thrive and a range of diverse habitats in a rich mosaic, as is the case at Swanscombe now. Take even some of these habitats away and many of the rare and threatened species will simply not survive. The London Resort proposals would build on the best areas of Open Mosaic Habitat on Previously Developed Land (wildlife-rich brownfield land) on the peninsula – a vital habitat for many of the 200 rare and scarce invertebrates found there. This includes one of only two sites in the UK for the Critically Endangered Distinguished Jumping Spider (Attulus distinguendus). Under the London Resort plan all of this would be lost. Meanwhile, the impacts of light pollution, disturbance, changed hydrology and loss of whole habitat features from its rich mosaic would likely degrade the remaining habitats on site.

Is Swanscombe already a protected site (SSSI)? Yes it is! Natural England designated the site in March 2021, affording the site immediate, full legal protection as a SSSI under Section 28C of the Wildlife and Countryside Act (1981). The designation was then ratified at a Natural England Board meeting in November 2021, “in recognition of its national importance for plants, geology, birds and invertebrates – including one of the rarest spiders in the country”

Isn’t the London Resort going ahead as planned? No! Despite what the London Resort are saying, the theme park does not have planning permission to progress- in fact there currently isn’t even a date set for an examination. The London Resort is saying that construction will start in 2024, however, they withdrew their application to the Planning Inspectorate in March 2022 and will have to resubmit a fresh application.

But isn’t Swanscombe just a contaminated wasteland? Swanscombe is far from being a wasteland. The site has a long history of industry, but over time the site has been reclaimed by nature, and it has become a site of national importance for the rare species which it supports.  The past use of the site has created a unique set of conditions – a complex mosaic of semi-natural habitats such as wildflower-rich grasslands, scrub, saltmarsh and wetlands. Some of the areas of the site will inevitably have elevated levels of metals and materials as a result of this diverse history of industry, but far from being detrimental to the wildlife there, this has helped to retain the habitats in peak condition! Many brownfields are wildlife havens as a result of their history of heavy industry and not in spite of it, including some of the UK’s most important sites for insects and other invertebrates. These contaminants help to support thousands of invertebrates by slowing down the evolution of habitats, keeping them open and flower-rich, while the nationally important populations of breeding birds clearly show that this is not a site that needs to be “cleaned up” to allow wildlife to thrive.

If there is no theme park, won’t Swanscombe just become more houses and flats? No, the Swanscombe Peninsula is a SSSI which in most circumstances keeps it out of bound for local planning considerations such as housing. The only reason the theme park remains an option is because it is being considered as a Nationally Significant Infrastructure Project (NSIP) which overrides normal local planning rules due to their perceived national importance. If the theme park doesn’t materialise, the site will remain a SSSI and without the threat of a theme park, hopefully managed specifically for its amazing wildlife.

Why didn’t you care about the Swanscombe Peninsula or claim it was so important until the theme park plans were announced? Back in 2007, long before the theme park was proposed, Buglife’s ‘All of a Buzz in the Thames Gateway’ project identified the whole peninsula as being of ‘High potential to support nationally rare and scarce invertebrates’ based on its habitats. However, as the land is private we were unable to access the site and properly survey it. We all suspected it harboured a great deal of important wildlife – but we couldn’t prove it. In the meantime, the very first wildlife surveys commissioned nearly 10 years ago by developers quickly showed what a special wildlife site that Swanscombe is, but this data wasn’t made public and they pressed on with their plans.

As soon as the London Resort’s public consultation in 2020 made the wildlife survey information public for the first time, Buglife, Kent Wildlife Trust, RSPB and CPRE Kent acted to protect the site. We submitted our concerns to the London Resort, and then produced our own rationale for its protection. We then wrote to Natural England, urgently calling for the site to be notified as a SSSI, with the support of over 70 NGO Chief Executives and former statutory agency specialists.

Surely the wildlife can go somewhere else? The Thames Estuary is under extreme development pressure with fewer places for wildlife than ever before. Put simply, there are few places left for wildlife to go, so we need to protect the large, wildlife-rich sites like Swanscombe Peninsula SSSI that are left. Many other sites have been lost to housing development and ports or even just ‘restored’ to low biodiversity grazing land.  This gradual “nibbling away” of space for wildlife has left many species marooned on small, isolated fragments of habitat. The Swanscombe Peninsula also supports habitats that are impossible to recreate with confidence and is home to species found hardly anywhere else in the country. As it has never been demonstrated that complex brownfield habitat mosaics can be recreated on any scale, the precautionary principle says that the site must be assumed to be irreplaceable.

But London Resort are saying that they will improve it for wildlife? Their plans would see over 100 ha of the SSSI lost forever and the remainder would be impacted by having a theme park immediately alongside it. The London Resort’s current solution is to create habitats elsewhere- in fact 40km away on the Isle of Sheppey, with North Kent’s rare wildlife left with nowhere else to go. Our wildlife deserves better.