Save Swanscombe Marshes ~ the journey so far....

Since July 2020, when it first became apparent that Swanscombe Peninsula was in danger of being concreted over to allow the building of a theme park, a lot has happened.  Below is a timeline of events so far, which we will continue to update as events progress.

March 2021 – Notification of the Swanscombe Peninsula as a SSSI announced

January 2022 – A coalition of charities wrote to the BBC

What can you do to help at this moment in time? 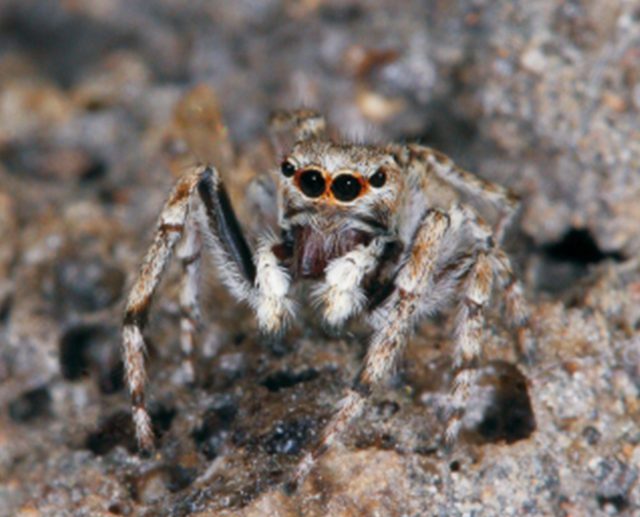