Invasive Non-Native Species (INNS) are one of the greatest threats to biodiversity across the planet. The introduction of INNS to ecosystems typically leads to a reduction in species richness and abundance, and to the general degradation of the environment. The annual cost of INNS such as Signal crayfish (Pacifastacus leniusculus), Carpet sea squirt (Didemnum vexillum) and the Killer shrimp (Dikerogammarus villosus) to the British economy is estimated to be at least £1.7 billion.

The international trade in pot plants poses a particular threat. Billions of pounds worth of plants and trees are transported around the world every year. They may bring colour to homes and gardens but with them they bring unwanted organisms in the soil. Non-native species such as New Zealand flatworm (Arthurdendyus triangulatus) can wreak havoc on native wildlife, while invasive slugs such as the Spanish slug (Arion vulgaris) can harm garden plants and crops.

Local horticulturalists are quite capable of growing plants for domestic markets, so almost all international trade in live plants is unnecessary. Until there is a proven way to sterilise both pot plants and the potting medium, and this is implemented, cross-border trade in pot plants should be prohibited.

Ballast water is another major pathway for non-native species to move around the world. Cruise ships, tankers and freight ships take on water before they set sail and then discharge on their arrival at their destination. Stowaway animals and plants are released into the sea or estuary where they can establish and cause damage to native species and habitats. The Ballast Water Management Convention entered into force in 2017. All ships in international traffic are required to manage their ballast water and sediments to new standards. The UK has yet to comply with these new requirements.

In Europe, North American crayfish species including the Signal crayfish (Pacifastacus leniusculus) and Red swamp crayfish (Procambarus clarkii) pose a particular threat to native wildlife. An estimated annual cost of €454 million is incurred due to the damage caused by and/or the control of these two crayfish species. The situation is so dire that to save the native crayfish from extinction we must rescue at risk populations from their rivers and streams and translocate them to distant water bodies – Ark Sites – where they will be safer.

Aquatic organisms are accidentally transported between water-bodies by recreational water users. The introduction of invasive non-native species to freshwater ecosystems leads to a reduction in species richness and abundance, with mayflies, caddisflies, snails, freshwater shrimps and other crustaceans being particularly vulnerable – it is also likely that invasive clams have caused the extinction of Witham orb mussel. Many non-native species originate from the region around the Black and Caspian Seas, with over a hundred freshwater species known to have spread from there to date.

Water-bodies in South East England are most at risk from invasive invertebrates. The presence of invasive species such as the Quagga mussel (Dreissena bugensis) could, by providing a favourable substrate, enable other invasive species to establish more easily Freshwater species make up almost half of the species identified by Buglife as being of most concern to the UK.

Eradicating invasive species after they have become established can be expensive or impossible, and so preventing the spread of invasive non-native species is key to limiting harm. Improved biosecurity practices are essential. For aquatic ecosystems the GB Non-Native Species Secretariat promotes the ‘Check, Clean, Dry’ message. Whilst there is evidence that some water users are heeding this advice, more needs to be done to spread this message, and the effectiveness of this approach needs to be reviewed regularly and new measures introduced if it is failing to prevent freshwater invasions. 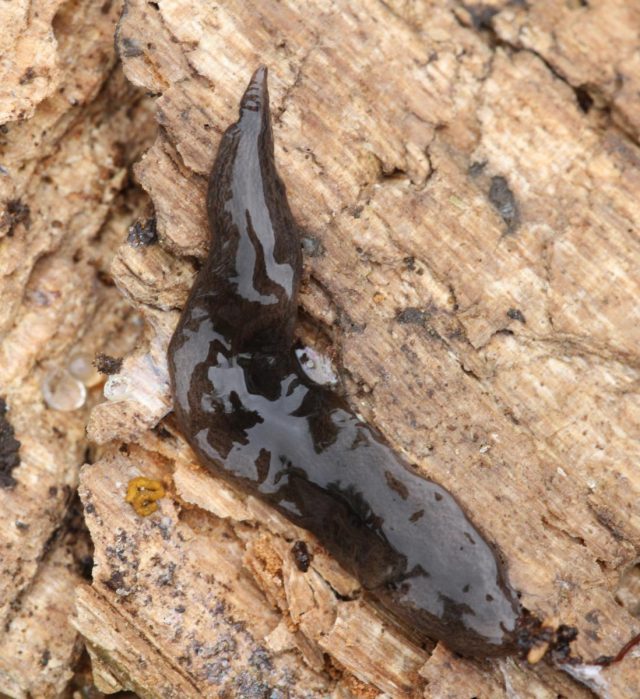