Home > Get Involved > Surveys > The Hunt for the Northern February Red

The Hunt for the Northern February Red

Every February Buglife launches its citizen science project The Hunt for the Northern February Red.  The Northern February Red Stonefly (Brachyptera putata) has its global stronghold in the Scottish Highlands and has only ever been recorded in two rivers outside Scotland – the River Usk in Wales and the River Wye in Hereford, where it is now thought to be extinct. During periods of winter sunshine through February and March these insects can often be found basking on fence posts that run alongside large rivers, from where the adults will have emerged to mate and disperse after spending their formative months as larvae growing under rocks in fast flowing water. The female has three dark bands across its wings, as well as dark wing tips, whilst the male is short-winged and unable to fly. 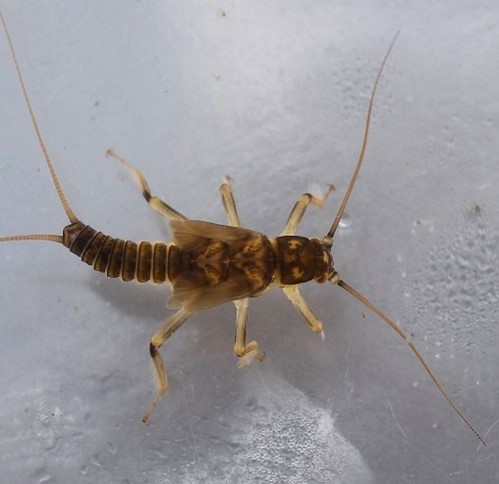 Why is it relevant?

The Northern February Red is a freshwater species endemic to Britain, found mainly in Scottish rivers; the British population is of international significance. Due to its rarity and decline in numbers this insect is listed as a Priority Species.

What can you do to help?

Buglife would like the public to help us locate, photograph, and report any sightings of the adults of this endemic insect as they emerge in the spring.  Once you have photographed your stoneflies, you can submit them to Buglife either by emailing them to [email protected] or by tweeting them to @BuglifeScotland.  In your message it is important that you include in the email subject STONEFLY, and in the email includes your name, the date of the photograph, the name of the river and a specific location (a grid reference if possible).