Home > Blog > Dim the Lights for Birds (and Bugs) at Night! 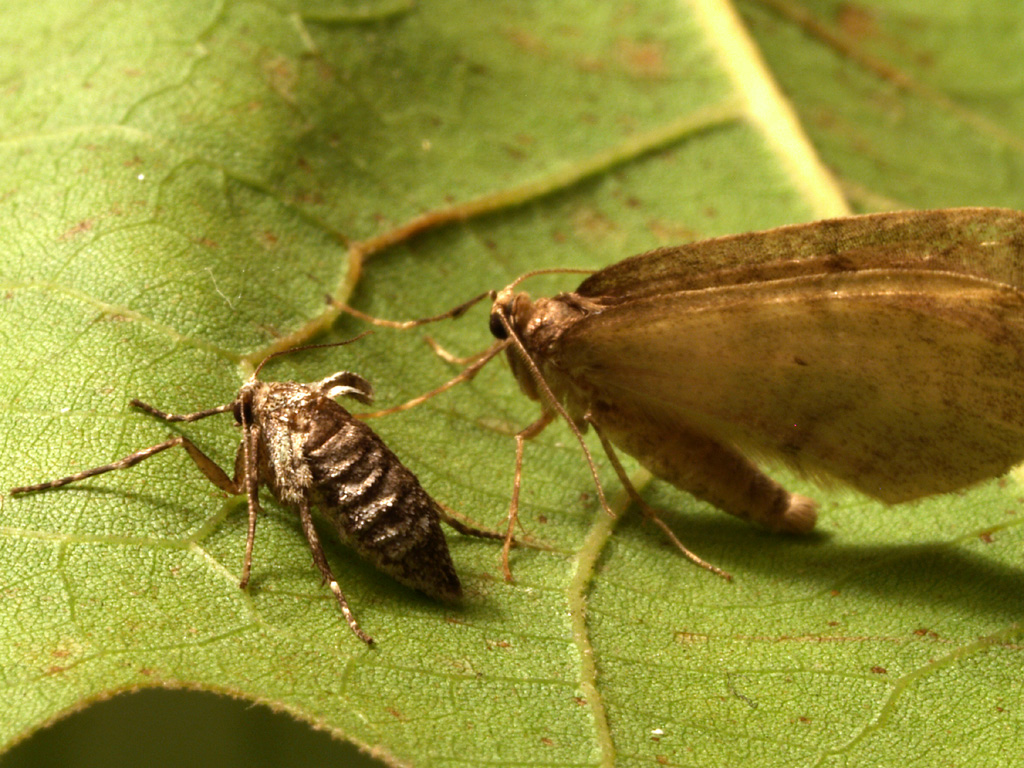 Today is World Migratory Bird Day and this year’s theme is light pollution, something we have spoken a lot about at Buglife. Invertebrates play an important role in many birds’ lives, so the issues that threaten one species can have a dramatic impact on another, in the case of light pollution, these impacts are compounded.

Before we discuss the knock-on effects of light pollution on invertebrates, it’s worth looking at the reasons the United Nations Convention of Migratory Species has chosen to focus on light pollution as its theme this year.

Each year, light pollution contributes to the death of millions of birds.

Invertebrates play a vital role supporting the food web and helping to sustain other life on earth. This is one of the reasons Buglife exist, to ensure there are sustainable populations of invertebrates to help everything else survive and keep the planet running.

When I speak to friends, family, and the public about light pollution, I often end up talking about Blue Tits (Cyanistes caeruleus). Why? Well, according to the RSPB’s Big Garden Bird Watch, Blue Tits are the second most common garden bird in the UK, this makes them readily identifiable to a wide audience, and allows me to then demonstrate why light pollution can be such a significant issue. Blue Tits feed their young almost exclusively on one species of caterpillar, that of the Winter Moth (Operophtera brumata). This small moth is one of the few species active during the winter months, and as such their caterpillars hatch in the spring. A single brood of Blue Tits can consume over 100,000 caterpillars. It is even thought that Blue Tits may use the first appearance of Winter Moth caterpillars as a cue to start their breeding season!

To mate, the flightless female moth will climb a tree trunk and let off a pheromone to attract a male. Now here is where artificial light at night can become a problem. Firstly, the female climbs the tree at night, and if we light up a tree, perhaps to make it “look nice”, or create an “atmosphere” in a garden or park, that tree can be effectively in permanent daylight. This may affect the natural movement of the female preventing her from mating or make her more vulnerable to predation. Secondly, studies have shown artificial light can inhibit mating in Winter Moths with the number of males attracted to illuminated trees being reduced. These combined effects can significantly reduce the chances of reproduction and in turn, reduce the availability of food for birds such as the Blue Tit. By turning off all unnecessary lighting on important habitats such as trees, not only can we solve one of the threats to invertebrates, but we can also increase the food abundance for our popular garden birds.

The abundance of food is one of the many reasons birds migrate thousands of miles across the planet. In the UK we see a summer influx of swifts (Apodidae) and swallows and martins (Hirundinidae) all visiting these shores to feast on insects and raise their young. If the abundance of insects falls – which our latest research shows is happening at an alarming rate – then the chance of birds surviving, and successfully raising future generations will also diminish.

Studies show that some migratory waders become successful nocturnal feeders around tidal habitats suffering from light pollution. The Common Redshank (Tringa totanus), in areas that are continuously illuminated, forage for longer and can locate food by sight. This allows them to increase food intake and offer better chances of survival. On the other hand, the increased predation of invertebrates in these areas could reduce numbers and create an unnatural imbalance.

Light pollution is just one of the many threats invertebrates and birds face, yet it is something that can be easily solved, and at a relatively low cost. There are already some groups working to address light pollution, but now, greater recognition is required, and NGOs, Governments, and the public must work together to protect the natural world from light pollution. Natural darkness has conservation value in the same way as clean water, air, and soil, and should be protected, for birds, bugs, and people.

To find out more about our work on light pollution visit our campaign pages.