The Narrow-headed ant (Formica exsecta) is under threat in England. Always rare, but once found across heathlands from Dorset to Cornwall and in the New Forest, by 2015 it was reduced one site only in South Devon. 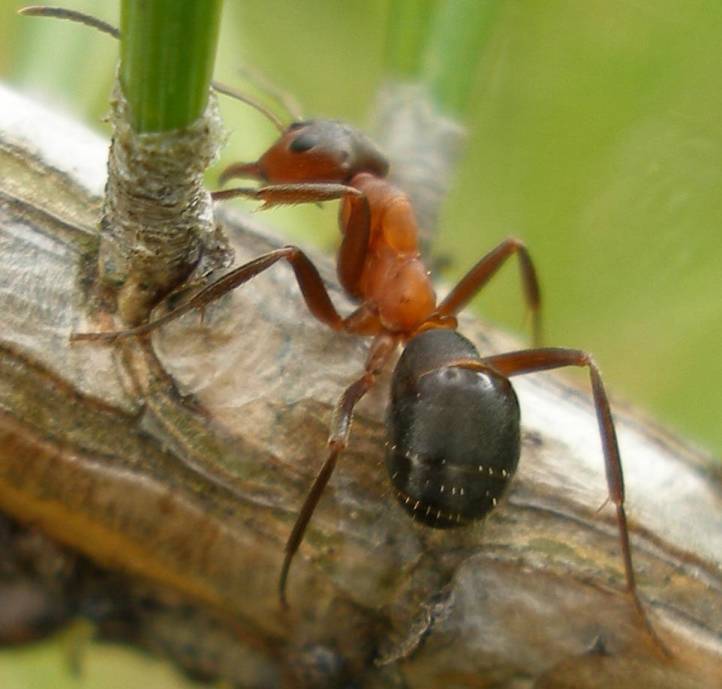 Our Back from the Brink Narrow-headed ant project has now drawn to a close, following three years of study and trials to work out the best way to enable the recovery of one England’s rarest species. During the lifetime of the project we have been able to triple the number of sites in England where the ant can be found through careful translocation of nest to new sites.

Over the last three years, Buglife has worked closely with the Devon Wildlife Trust and a dedicated team of volunteers to improve our understanding of this ant’s complicated life cycle and to trial new approaches to re-establishing populations at suitable sites.

We have learned a huge amount about this species, and the more we have learned, the more complex the picture has become!  Narrow-headed ant nests are surprisingly dynamic, with nests and smaller satellite nests appearing and disappearing, or migrating throughout the year – making close monitoring essential to gain an insight into these ants’ lives. To add more complexity, some nests appear to not even have queens!

As well as trying to understand more about their ecology, our Narrow-headed ant project set out to understand how we can help them to thrive across their existing sites, and to trial new approaches to re-introducing the ant to its former haunts. 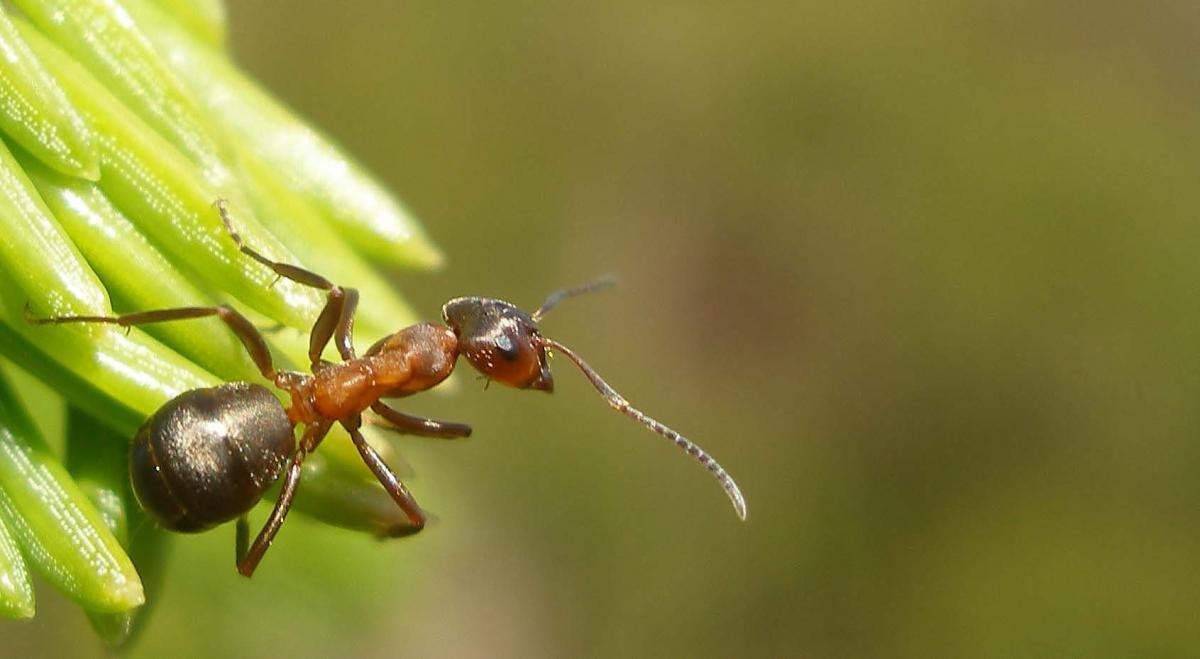 To determine the best re-introduction method, trials were undertaken and closely monitored; translocating large nests using an excavator and wheelbarrow on one occasion to move them, and smaller nests using a shovel and bucket. We have also trialled taking small parts of nests which include the pupae of queens and males to see if we can create ‘queenless nests’. The hope being that the developing pupae will be nurtured and then adopt the nest!

To give all of our trial and translocated nests the best chance of establishing, they were fed a picnic of fruit and eggs by our monitoring team as they settled in. To investigate different ways of helping Narrow-headed ant populations to thrive, the project even captured queen ants when they emerged and mated them with males in captivity, before releasing them to establish new nests.

Finding queens is easier said than done. We’ve learned that relatively few nests actually produce queens every year. Of the 200 nest structures monitored by our volunteers at Chudleigh Knighton in 2020, only 17 produced males and 9 produced queens! In 2019 the numbers were even lower, at 9 and 5 respectively. However, this didn’t stop our volunteer, John Walters, from being at the right place at the right time and getting rare photos of the queen Narrow-headed ant’s nuptial flight! These nuptial flights are different to the flying ant swarms you might find in your garden, with only a few dozen winged queens and males emerging at a time continuously over a couple of hours each morning for about 7-10 days in July.

Our project wouldn’t have been possible without dedicated volunteers who spent weeks monitoring each and every nest, with some even adopting home nests! One home nest was also host to the incredible staphylinid beetle Rugilus angustatus which has adapted to look like a wood ant and infiltrates the nest.

There is still more to be learnt about the complicated lives of the Narrow-headed ant, but we will continue to work closely with our Devon Wildlife Trust partners to help the ant establish across its new sites at Bovey Heathfield and Teigngrace Meadow. If you want to help us to find out more about ants, check out our Nest Quest survey where you can add your photos of Wood ant nests and add them to our UK map.

A look at the defence of the wood ant (Formica rufa)

A look at the nests of the wood ant (Formica rufa)

How to submit a Nest Quest survey record

The Narrow-headed ant Back From The Brink project was a Re-Think nature partnership project, and a partnership between Buglife and Devon Wildlife Trust supported by the Lottery Heritage Fund, The People’s Postcode Lottery and several other funders. 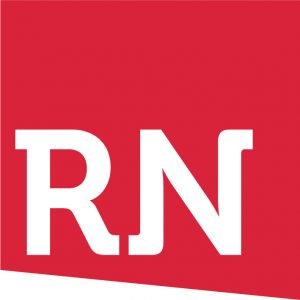