Alan Edward Stubbs graduated from University College London with a BSc Geology in 1962 and has since spent his entire career in conservation. 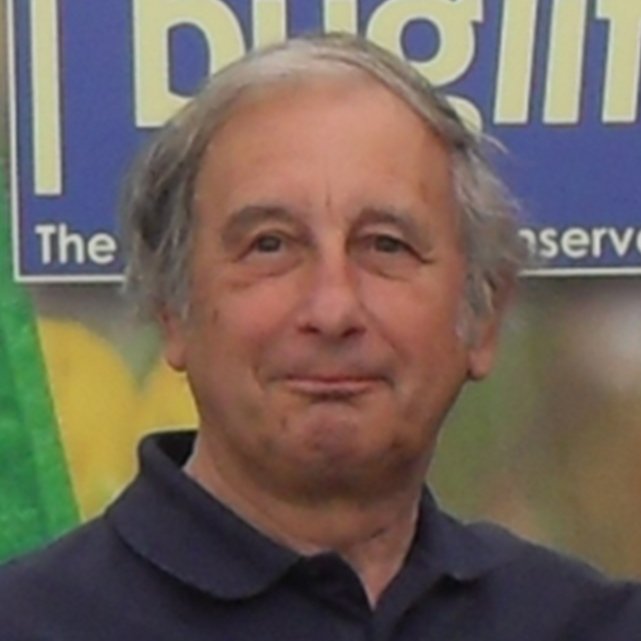 Alan is the founding father of Buglife. He was formation secretary of Buglife, leading to the opening of the first office in 2002 and Chairman of Buglife from the mid 2000’s until 2012. Alan has helped Buglife expand to its current position by influencing policy and legislation, raising the profile of invertebrates and developing projects to raise the impact of the organisation.

He is currently a dedicated volunteer offering training and support to both Buglife staff and the general public.

Outside of paid work Alan has also held numerous significant roles in the conservation sector including:

Alan’s work has been acknowledged with two Marsh awards; the Marsh Award for services to invertebrate conservation from the Royal Entomological Society in 2004 and Marsh Award for Lifetime Achievement in Lepidoptera Conservation in 2008, awarded a Daily Mirror Anima Hero Award 2017.