Home > Bugs on the Brink

Bugs on the Brink

St Helena is one of the UK’s Overseas Territories. Sitting between Africa and South America in the South Atlantic Ocean, it is one of the most remote inhabited islands in the world and has a unique biological heritage.

Often called the ‘Galapagos of the South Atlantic’ the island’s flora and fauna has evolved in extreme isolation, resulting in more than 400 invertebrate species that are not found anywhere else on Earth. That’s more endemic species than the UK and all its other Overseas Territories put together.

Following its discovery by sailors in 1502, St Helena suffered immense environmental destruction, caused mainly by introducing livestock and cutting down the forest.
Today, much of the island’s unique wildlife is threatened with extinction.

Iconic invertebrates such as the Giant earwig (Labidura herculeana), Giant ground beetle (Aplothorax burchelli) and St Helena darter (a dragonfly – Sympetrum dilatatum) have become extinct within the memory spans of people living on the island now.

The remnants of the native flora and fauna are struggling to survive in tiny fragments. Native invertebrates face a wide range of pressures from non-native wildlife; introduced plants threaten to overwhelm native habitat; introduced mammals like rats and mice and countless introduced invertebrates, such as centipedes and praying mantis either compete with or prey upon native wildlife. 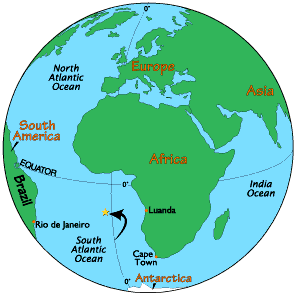 What have we done?

The UK Government’s Darwin Initiative awarded funding for a project called ‘Bugs on the Brink: Laying the Foundations for Invertebrate Conservation on St Helena’, which ran from 2013 to 2016.

Buglife, the St Helena National Trust, St Helena Government and the Centre for Ecology and Hydrology (Edinburgh) worked in partnership for three years to conserve what is left of the unique and very threatened fauna of the island.

The 4 year project made significant progress in securing the long term survival of the 460 endemic invertebrates on St Helena. Including embedding invertebrates into the work of the government and NGOs on island with a five year invertebrate strategy, 285 invertebrates are now protected through new legislation and red listing started with 16 invertebrates. Ten weeks of training saw 41 training opportunities delivered for government and NGO staff. A massive dataset was also collated with 3,000 species baseline and 10,000 records; and an invertebrate guide and reference collection established.

There was also extensive engagement with Saints (local people from St Helena) with 77 education events with 1720 opportunities for children; and with 39 teachers trained on invertebrate education and 100% islanders exposed to the project through media and events.

Many great discoveries were made during the project on this amazing island.

A taste of St Helena’s wonders 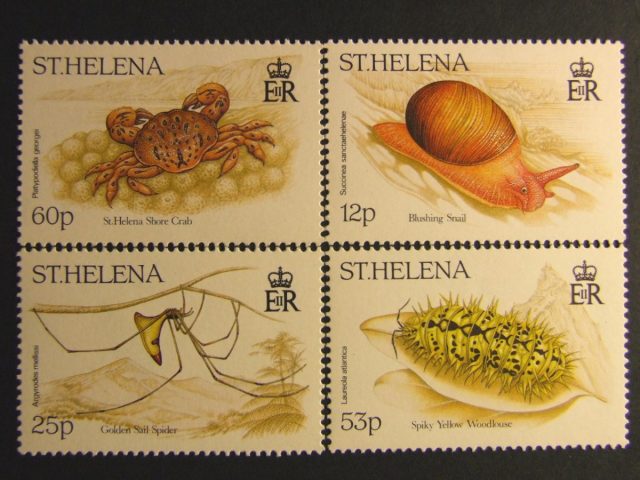 Buglife would like to thank those who have helped fund and support the conservation of unique invertebrates in St Helena. The Darwin Initiative who have kindly funded this project and our partners St Helena National Trust, St Helena Government and Centre for Ecology & Hydrology.

Bugs on the brink