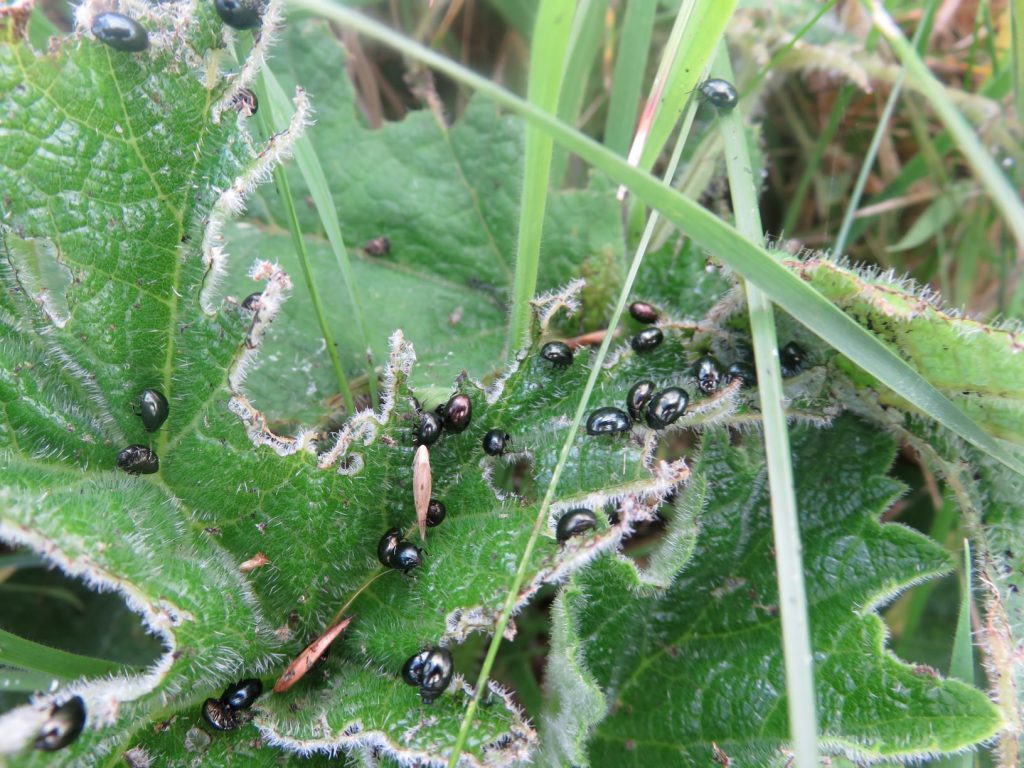 A FREE workshop on an introduction to leaf beetles and their identification.

Leaf beetles are fascinating insects! This group includes many recognisable species such as the garden pest the Lily beetle, the invasive Rosemary beetle and the incredible Bloody nosed beetle (that is very rarely seen in Scotland!). This workshop will introduce the leaf beetle family, how it can be recognised from other beetles and some of the commoner species that can be found in Scotland. Additionally, this workshop will delve into the relationship leaf beetles have with plants and some of the rarer species that can be seen in Scotland including the Six-spotted pot beetle (Cryptocephalus sexpunctatus) and Ten-spotted pot beetle (Cryptocephalus decemmaculatus).

This is an online event that will involve a presentation and then a Question and Answer session with the opportunity to share an image (or two) for help with identification.

This event has now ended. View all events

Find out about other events