A new scientific paper produced by scientists at CEH (UK Government research institute/consultancy) has analysed English bee distribution data from BWARS and pesticide data gathered by Fera.  The results are shocking, the impacts of neonicotinoid seed treatments on oilseed rape on wild bees were worse than we suspected.  Now that the debate is over we must address the casues of this environmental calamity and make sure that it can never happen again. 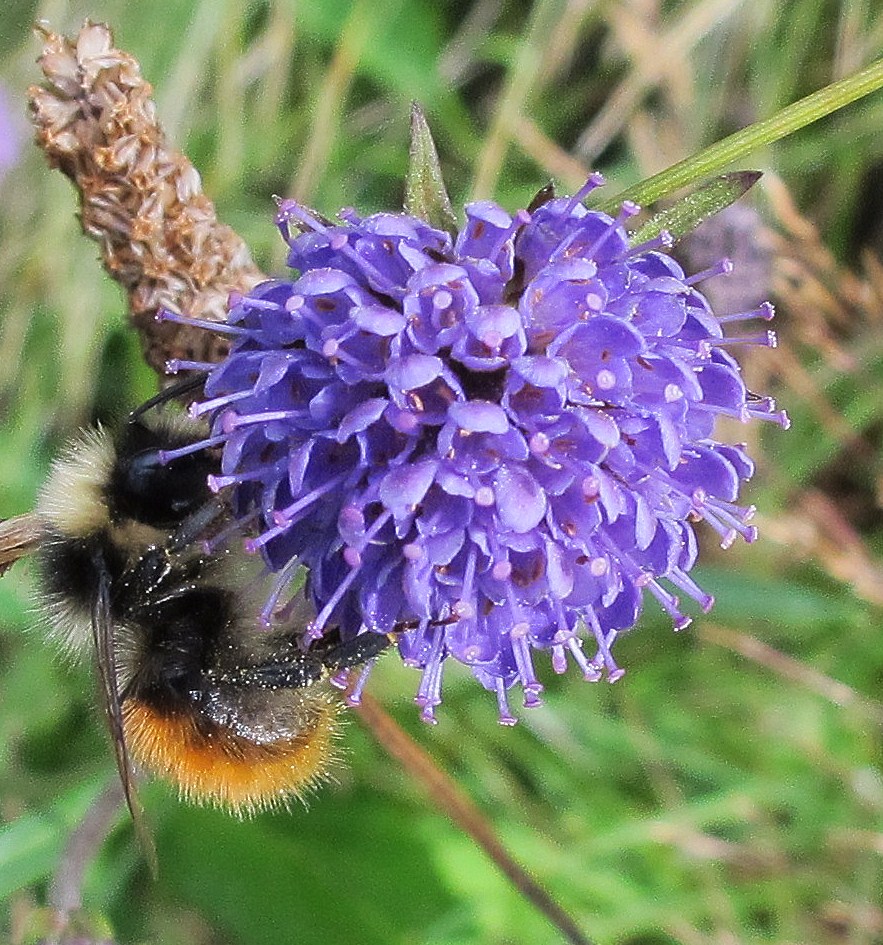 The CEH paper looks at changes to agriculture and changes to the distribution of 62 solitary and bumble bee species, it is a very elegant analysis, here are some headlines:

1)      These results are really shocking, 40% of bee species have distribution declines greater than 10% as a result of neonics, this is worst case scenario stuff.

3)      The data analysis is well done and the results make alternative explanations for the declines difficult to sustain.

4)      Because neonic application changed over time and at different rates in different regions they were able to separate out the effects of OSR on bees from the effects of OSR with neonics on bees.  OSR had a very noticeable positive impact on bees (due to nectar and pollen resources), but the negative impact from neonic treated OSR was substantially bigger – so claims that neonic treated OSR was on balance beneficial to pollinators, have now been disproven.

5)      The data also show a small effect on bees from sprayed insecticides, but it is tiny compared to the effect of neonics, making it very hard to maintain the ‘the alternatives are just as bad’ argument.

It is important to note that this analysis is based on distribution data, not abundance data, populations can decline massively before they disappear, so declines in distribution are almost certainly lower than actual declines in terms of abundance.  The results suggest that the actual decline in terms of the numbers of bees lost from the countryside due to neonics is much higher than feared. In terms of the health of the countryside ‘abundance’ is the key issue.

This is why it is essential that Defra establishes a quantitative national monitoring programme, this was supposed to happen in 2016 according to the National Pollinator Strategy, but its implementation is not on track.

Buglife has always been tolerant of alternative explanations of results proposed or promoted by those with vested interests.  Although the big studies have always shown an impact of neonicotinoids on wild bees, there have been some studies have failed to find the effects, often these studies have had very low sample sizes and little or no replication.  While Buglife has always considered that the balance of evidence has favoured neonics being substantially harmful to wildlife, there has until now been genuine scope for debate about the scale of the effects on populations of wild animals. 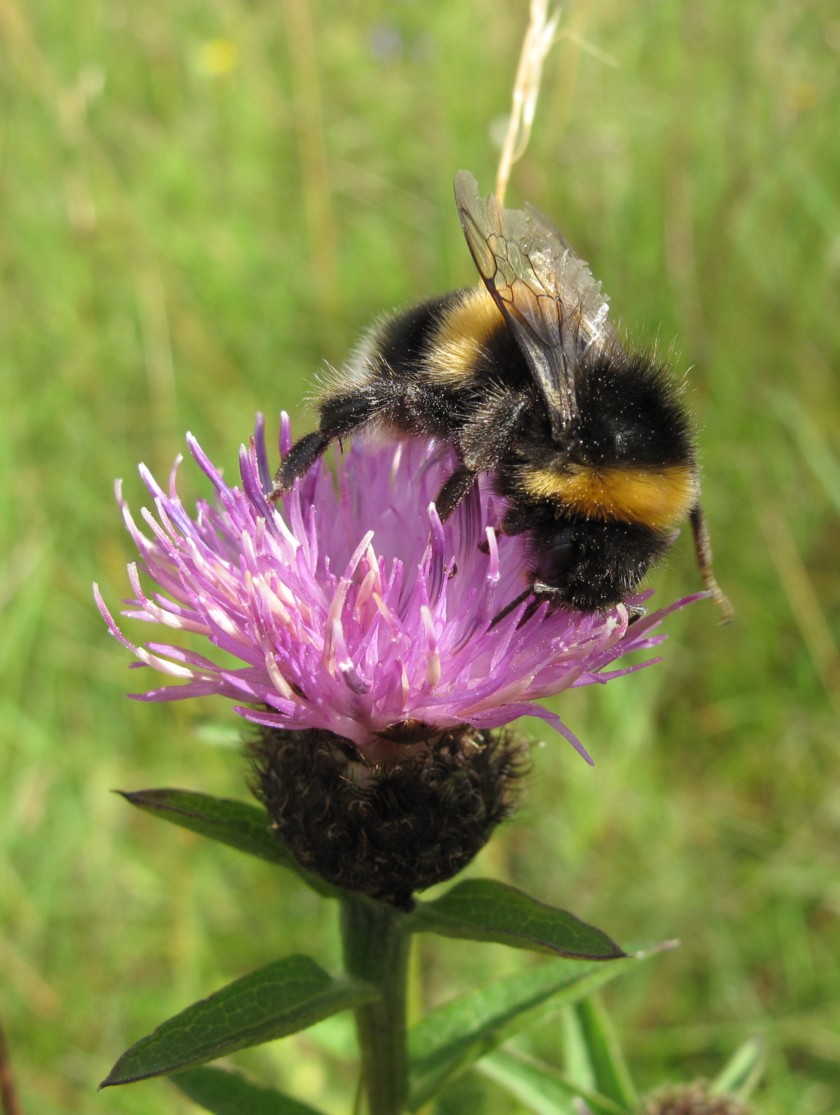 With this paper the case is closed, neonics have hammered wild bee populations, if anything its been worse that we feared.

Claims by Bayer and NFU in response to this paper that bee declines are due to ‘intensive agriculture’ rather than neonicotinoids are incompatible with the scientific results of the CEH paper.  As the paper states “plant species richness on arable and horticulture land increased by 30% between 2000 and 2007, partly due to an increase in sown wildflower field margins which are used by wild bees. Arable land therefore improved rather than declined in its quality for many wild bees over the period we study.”

Now that there is no reasonable space left for debating if neonics are harming bees, attention must now turn the following priorities:

1)      Addressing the severe harm that continued neonic use is causing to freshwater ecosystems, not yet been addressed at an EU or UK level.

3)      Defra must establish a quantitative, professionally coordinated, abundance based monitoring scheme for pollinator populations so that we do not find out about the harm caused to the environment and agriculture a decade after it happened.

4)      Ensuring that up to and beyond Brexit our agri-environment schemes generate a much increased area of restored and recreated of fields of wild flowers in the countryside.

As yet there is no clarity about how UK will regulate pesticides after leaving the EU, but the UK Government’s resistance to accepting the evidence that neonics are harming the environment does not inspire any confidence that Westminster is capable of protecting us and our environment from harmful pesticides.  Establishing the competence and capacity to regulate the active ingredients of pesticides will take time and be very costly, would it make more sense to share scientific skills with other EU nations in regulating pesticides?

Summary of Other Neonic News

France has put the current ban into national legislation, effectively making it permanent there.

Germany has gone further and legislated to ban all neonic seed treatments – including cereals as well as flowering plants.

This year Defra refused applications for a derogation on the neonic ban – at least in part because the derogation in the previous year did not appear to improve OSR yields (treated and untreated sides of split fields had same cover at 3-4 leaf stage).