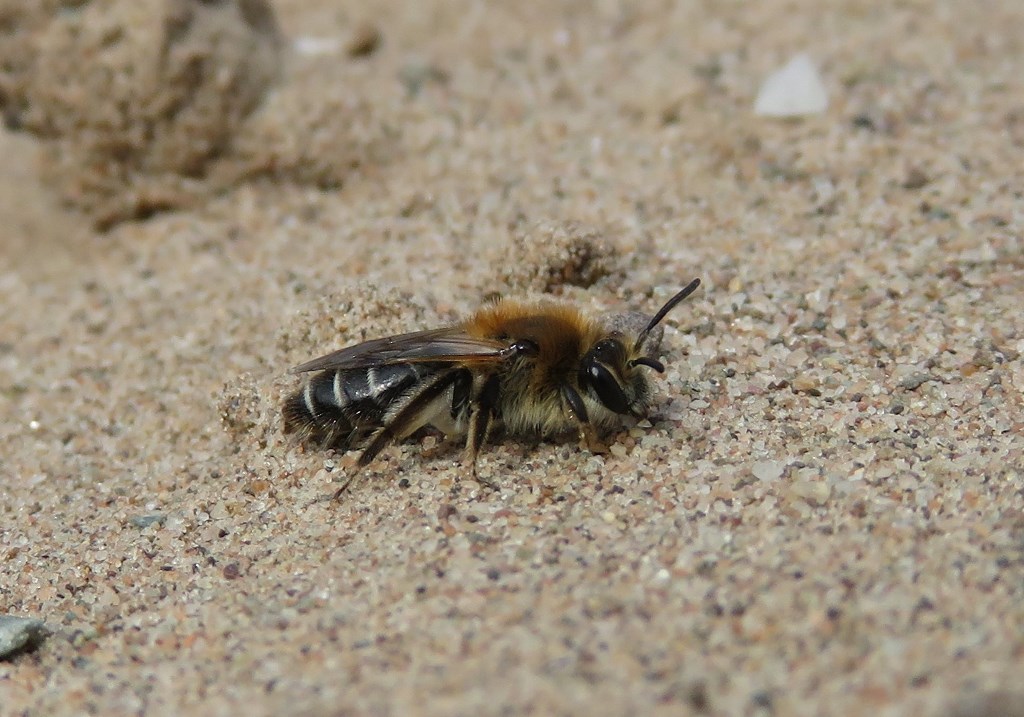 Our given names are capitalised.  It’s taken as read that names of countries, places, companies, even cars, are all capitalised.  Instantly recognised as a name; a noun, something of importance.

Yet, as Graeme Lyons (entomologist, ecologist and botanist) highlights in his blog of August 2021 “Why English names of species should ALWAYS be capitalised”, there seems to be a lot of confusion and reticence around the full capitalisation of many common species names; particularly when it comes to non-mammalian species.  Perhaps giving the impression that invertebrates and non-Human vertebrates, our natural world as a whole, is somehow less; less important, less deserving of this recognition.

But in abandoning capitilisation of English common species names, in its simplest form, is confusing.  A lot of information and detail can be determined from a name.

Graeme is calling for a standardised approach to species common names, where English names of species are correctly capitalised and hyphenated; essentially treating them as proper nouns (i.e. Distinguished Jumping Spider).  Having read his well-presented reasoning for this, here at Buglife we agree!

We hold our hands up to being guilty of adding to the confusion when it comes to common English names; historically we have avoided the frequent problem exemplified by – Is it Andrena argentata (a Small sandpit mining bee) or is it a diminutive Andrena barbilabris (a small Sandpit mining bee)? – by capitalising the first letter of the common species name, then using lower case for subsequent words within the name.  But no more!

From here on Buglife will capitalise common species names and whole-heartedly supports Graeme’s call for standardisation and a recognition of the significance of the capital letter; not only to discerning information but to emphasise the importance of our natural world and all the species within it (not just Humans and the things closest to us).

How will this work at Buglife?

Where possible we will use a common name followed by the scientific name.

The scientific taxonomic name for a higher level group has a capital letter, but common names derived from the scientific name do not have capitals e.g. ground beetles, Carabidae, carabid beetles.

It will take us some time to bring our website up to speed, there are a lot of species mentions in there that follow various different conventions but we acknowledge this and are working on it.

If like us, Butterfly Conservation, Sussex Wildlife Trust, iRecord and a huge array of others you agree then read the brief explanation from Graeme below and head on over to his subsequent post of February 2022 (Sign this post to support the capitalising of English names of species) and show your support!

“English names of species should be correctly capitalised and hyphenated, effectively treated as proper nouns. This should be mandatory and standardised, as is the format for scientific names. There are many different reasons to do this explained more fully in the above mentioned post but perhaps none are more troublesome than the fact that lower case should be reserved for the generic sense, i.e., we have three species of forester in the UK, one of which is the Forester.

Without the species being correctly capitalised, there is no way to distinguish species from genus. And there are a many different ways this can go wrong, from Small Blue becoming small blue to Little Ringed Plover becoming little ringed plover. The excuse that “capitals look bad on the page” is not a valid excuse. If you are writing primarily about species, they should be written with capitals.

The argument that species should be treated as proper nouns is important. Yes, each species might be comprised of countless millions of individuals but by definition, they are distinct at the genetic level. There is (roughly speaking) one distinct set of code per species. It is this that should be treated as a proper noun. If we can be bothered to capitalise the names of man-made dog breeds and models of cars, we owe it to the natural world”