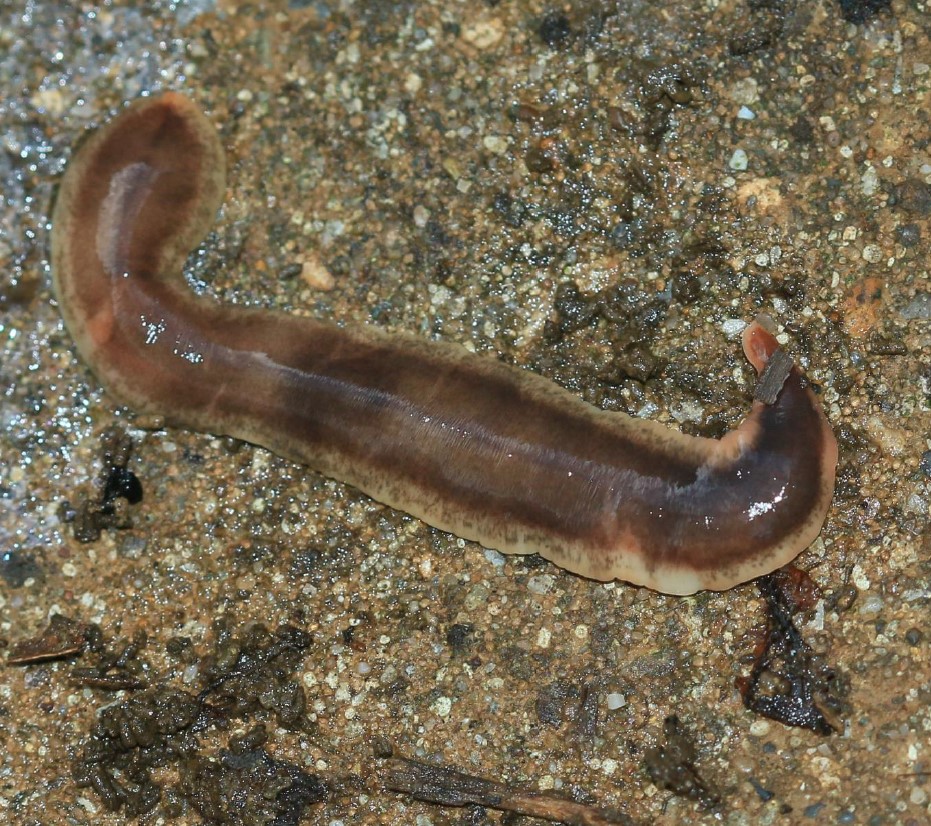 Today marks the start of Invasive Species Week, an annual event led by the Non-Native Species Secretariat to raise awareness of invasive species and how everyone can help to prevent their spread. We need your help to find out how far some of these species have already spread in the UK.

Invasive Non-Native Species (INNS) are one of the greatest threats to biodiversity across the planet. The introduction of INNS to ecosystems typically leads to a reduction in species richness and abundance and the degradation of the environment.

There are 3,224 non-native species in Great Britain, 2,010 of which are classified as established (reproducing in the wild). 193 non-native species are exerting a negative impact on native biodiversity, the majority of which are terrestrial species (46 freshwater species, 39 marine species and 108 terrestrial species). The arrival rate for terrestrial invertebrates has continued upwards over time in England at a faster rate than other major groupings (Marine, Freshwater, and Terrestrial Plants).

On average INNS cost the UK economy £1.8 billion per year. It is significantly cheaper to prevent INNS from establishing than it is to remove species once established. Closing pathways and biosecurity should be the first line of defence to prevent the introduction of new INNS.

One group of species Buglife continues to be concerned about are non-native flatworms.

Non-native land flatworms have been accidentally introduced to the UK in imported pot plants and newly arrived species continue to be discovered. Once introduced these flatworms can reproduce rapidly, cannot be eradicated, and pose a risk to native soil invertebrates such as earthworms by feeding on them. There are at least three native species of flatworm in the UK but more than ten non-native species.

Scientists have found that in some areas, non-native flatworms can reduce local earthworm populations by 20% – this could have a huge impact on soil health and agriculture, as well as our native soil wildlife.

We need your help to help us understand how far species have spread and, where they are yet to be found. We are asking you to go out and have a look in your garden or nearby parks to see if there are any flatworms present and report back to us.

Land flatworms have smooth bodies covered in mucus and range in shape from flattened to cylindrical. Unlike earthworms and leeches, flatworm bodies are not segmented, and they can be separated from slugs by the lack of tentacles and completely smooth bodies. Land flatworms can be found in dark, damp places such as in the soil, leaf litter, at the bases of plants or under logs, stones, and other objects.

To take part in our Flatworm survey, head over to our PotWatch: Finding Flatworms survey page now.