A blog from Craig Macadam, Director of Conservation at Buglife

Wonderful Wisterias, Heavenly Hellebores, Perfect Primroses, Magnificent Magnolias. Garden centres across the UK are overflowing with new stocks of plants to brighten up your home and garden – but these beautiful blooms may harbour unwanted stowaways that will wreak havoc in your garden. Who knows what is going to crawl out of a rainforest into a pot plant and your garden, and what it will do to agriculture, garden plants, wildlife or even your health when it arrives! 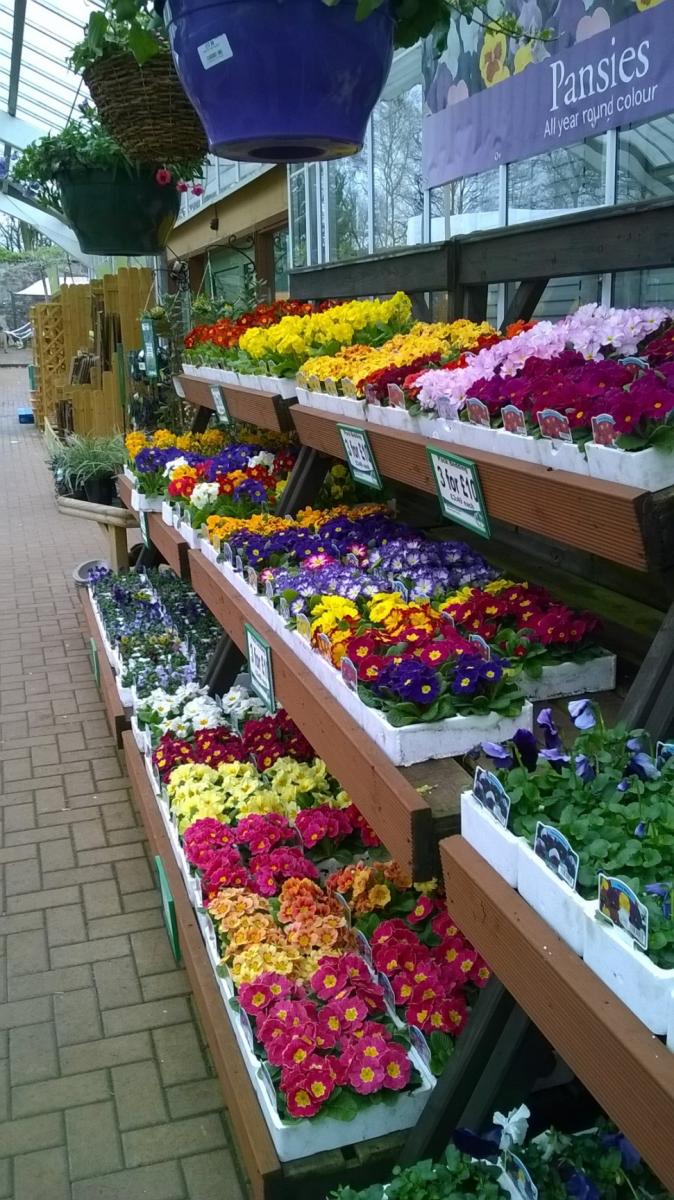 Live plants, worth over £1 billion are imported into the UK every year; for the vast majority there are no biosecurity measures to exclude or check for eggs or hibernating animals in the soil. It is practically impossible to sterilise the soil in a pot plant, no matter how toxic the chemicals that it is fumigated with. It only takes one or two eggs in a pocket of air deep in the soil to survive and allow potentially devastating invasive species to enter the country.

Not all introduced species become invasive, and the amount of harm caused to agriculture, garden plants, wildlife and the economy varies widely from one species to the next.  But each new species that gets introduced is a risk. Invasive non-native species are calculated to cost the UK economy £1.7 billion per annum.  Of particular concern are non-native flatworms that find their way in to our gardens and countryside. Eleven species have found their way to the UK so far; many of them prey upon earthworms and land snails, thereby endangering soil fertility, food production and wildlife. New Zealand and Australian flatworms are already well established in the UK and have reduced numbers of earthworms in some populations by 75%.

The latest species to arrive is the Obama flatworm (Obama nungara), an invasive flatworm from Brazil that is already a threat to agriculture across France and is spreading rapidly through Europe. The worm crawled out of a pot plant that had been bought in a Garden Centre in Oxfordshire.   The plant, a Heuchera, had been imported from the Netherlands.  It may not be the last to arrive either. There are 18 invasive flatworms already in Europe and the uncontrolled trade in pot plants is rapidly spreading them. 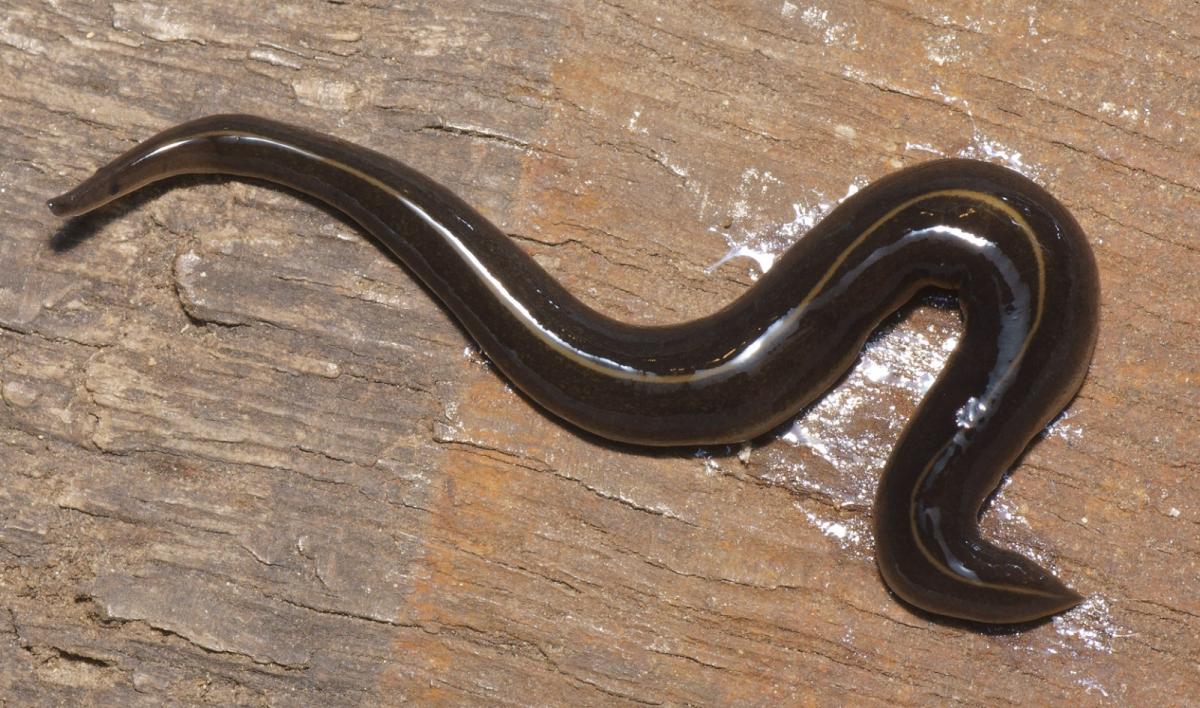 Some have even worse reputations for causing environmental harm: the New Guinea flatworm (Platydemus manokwari) has arrived in France and is one of the “100 worst invasive alien species” in the world. It is a horror that has destroyed populations of native snails across the Indo-Pacific.  The New Guinea flatworm is considered to be the cause of the extinction of native land snails on several Pacific and Pacific Rim islands and is one of the major threats to the critically endangered Partula tree snails.

New Guinea flatworms are particularly effective at causing the extinction of species because they are capable of eating all the available prey and then fasting for months or years.  While fasting the flatworms digest their own tissues, shrinking to a fraction of their former size.  All the time they are alert to the distant scent of the next snail to arrive in the vicinity.  When they smell a snail they home in, overwhelming it by sheer numbers in a “gang attack”.

If we are to save British wildlife from these and other, less well understood, invasive perils action is required now.  Governments can protect the environment, just as the Australian and New Zealand governments do, by preventing the importation of high risk biological material such as pot plants.

There is no need to import pot plants into the UK – horticulturalists here are quite capable of growing our own pot plants and selling them to the domestic market. By buying home-grown British plants you can help to prevent invasive species reaching your garden and our countryside. An action plan for this invasion pathway is urgently required to tackle the threat to native species and prevent the most high-risk imports. Until there is a proven way to sterilise pot plants and this is implemented the UK Government should take effective action and close our borders to the dangerous trade in pot plants.