In shutting the door on Europe, let us not open it wide to damaging non-native species.

Japanese knotweed, Floating pennywort, Chinese mitten crab, Zebra mussel, Asian hornet, Grey squirrel – the list of Invasive Non-Native Species (INNS) living in the UK goes on and on. INNS are undoubtedly one of the greatest threats to biodiversity throughout the World. Their introduction to new ecosystems typically leads to a reduction in species richness and abundance, and general degradation of the environment. The annual cost of INNS to the British economy is estimated to be at least £1.7 billion. In recognition of the threat posed by INNS, a GB strategy on invasive non-native species was published by Defra in 2008. It was updated in August 2015, seven months after the European Union regulation on The prevention and management of the introduction and spread of invasive alien species came into force. 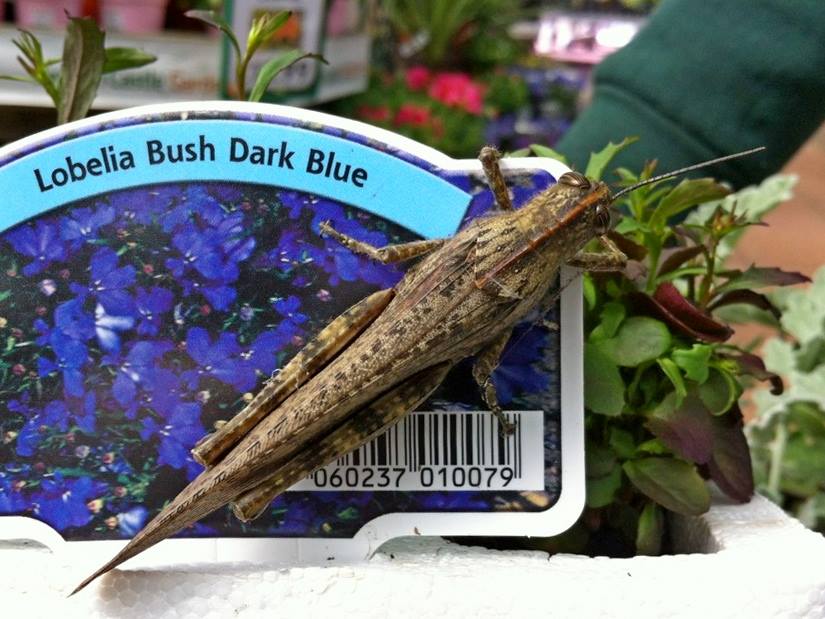 Both the GB Strategy and the EU Regulation require measures aimed at preventing the introduction of INNS, eradicating them where feasible and, if both these fail, managing populations. The EU Regulation is based around a ‘black list’ of Species of EU Concern, which may not be imported, transported, kept, bred, sold, used, exchanged, grown or cultivated, or released into the environment. Member States must also take measures to prevent their unintentional introduction or spread. They may (but are not obliged to) establish lists of INNS of concern within their own territories and may also identify from their national lists species that require enhanced regional cooperation.

Our organisation Buglife recommends that:

Currently, the UK is bound by the EU Regulation, but efforts to comply with these new measures will, of course, be curtailed by Brexit. As we prepare to exit the EU, Buglife and Wildlife and Countryside Link urge the Government to continue the fight against INNS.

[1] Section 14 of the Wildlife and Countryside Act 1981 prohibits the release to the wild in England and Wales of any animal of a kind which is not ordinarily resident in or a regular visitor to Great Britain in a wild state. The release of animal and plant species on Schedule 9 is also prohibited. In Scotland, Schedule 9 has been repealed. It is now an offence under Section 14 of the Wildlife and Natural Environment (Scotland) Act 2011 to release or allow to escape to the wild any animal (with certain exceptions, such as some game birds) ‘outwith its native range’. It is also an offence to plant or otherwise cause to grow any plant in the wild ‘outwith its native range’.