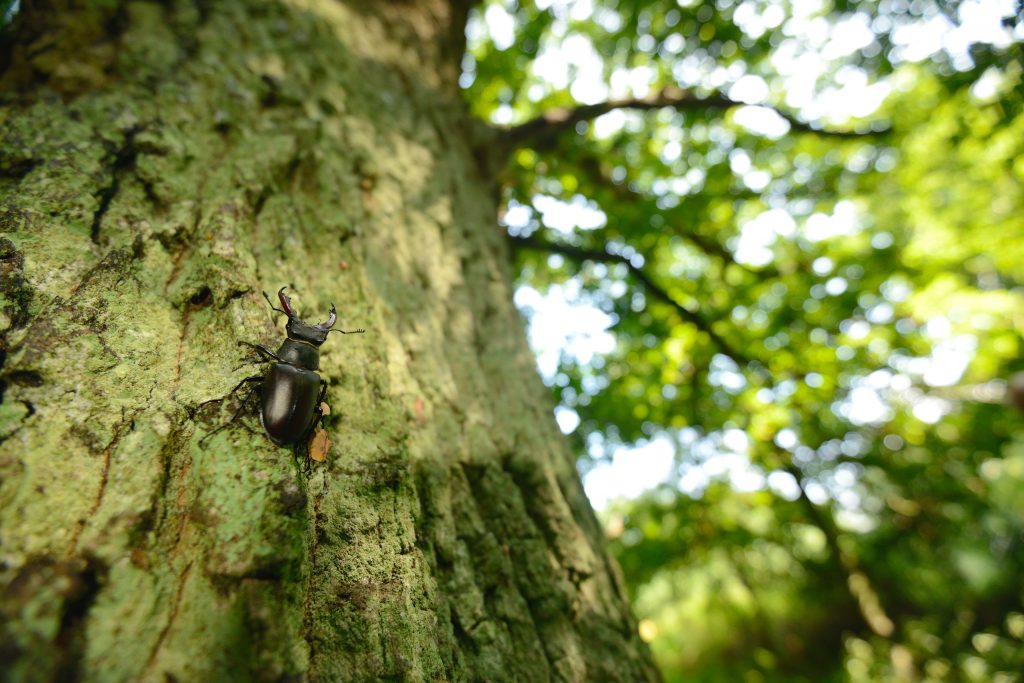 The People’s Trust for Endangered Species (PTES) had a fantastic response to the 2020 Great Stag Hunt, with more than double the usual number of records submitted. The Back from the Brink Ancients of the Future project was delighted to support the Stag beetle (Lucanus cervus) citizen science campaign enabling PTES to reach a much wider audience.

The highest ever number of sightings 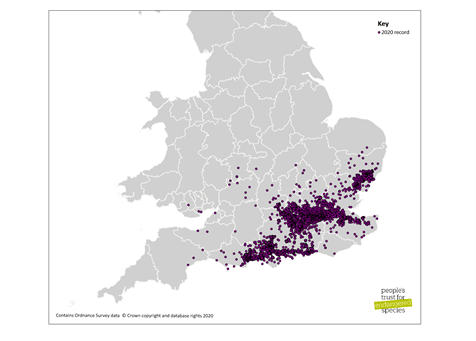 There were several new sites for Stag beetles including two of particular note as they are on the edge of the range. 1) Starcross in Devon and 2) Long Stratton in Norfolk. Female Stag beetles are quite picky and prefer light soils that are easier to dig down into and also areas with the highest average air temperatures and lowest rainfall throughout the year. Therefore, it is exciting that Stag beetles have been found in different sites around the country.

Appreciation of the natural world

There have been numerous new articles reporting how the UK lockdown increased our engagement with the environment. Of course, some citizen science surveys were impossible for people to take part in during the first lockdown due to the travel restrictions to monitoring sites. However, surveys such as the Great Stag Hunt were accessible to a greater number of people taking more of an interest in the outdoors and their gardens. This may well have contributed to this year’s rise in Stag beetle reported sightings and it is a positive sign of growing interest in and appreciation of the natural world.

To view the Stag beetle gallery and for more information visit the PTES website: ptes.org