Anyone who has visited Coul Links will know how magical a place it is. Golden sands, rolling dunes, wildflowers and wetlands alive with wildlife. This site is one of the last remaining undisturbed dune systems in Scotland. Buglife Scotland is working in partnership with the RSPB Scotland, Scottish Wildlife Trust, Butterfly Conservation Scotland, Plantlife Scotland, and the Marine Conservation Society to highlight the importance of Coul Links for wildlife, and to oppose development plans submitted on behalf of Mike Keiser, a billionaire American investor, for an 18 hole championship golf course that threaten to destroy the site.

Buglife Scotland was one of the first organisations to highlight concerns about this development and its impact on the unique invertebrate assemblage that can be found in this extensive, undisturbed dune system, which forms part of the Dornoch Firth Important Invertebrate Area. 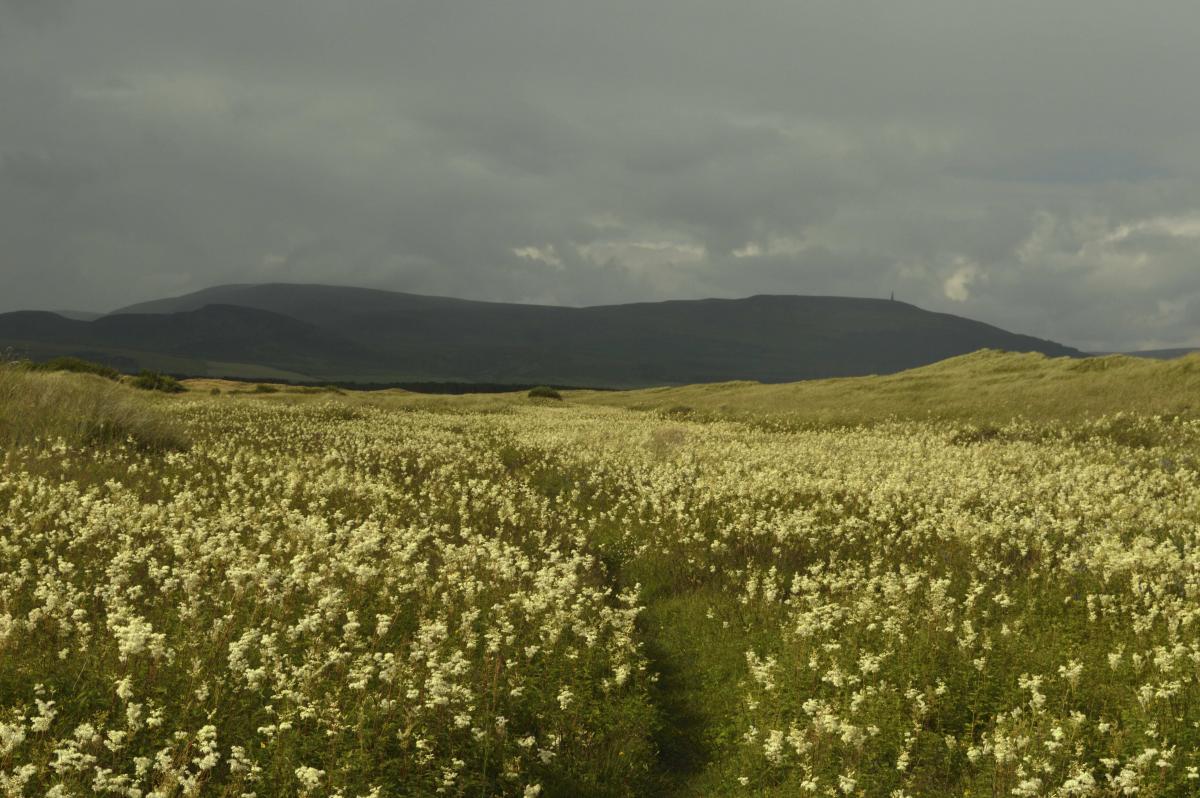 Nationally rare beetles, endangered stiletto flies, and rare lacewings can all be found on the dunes. At least 12 invertebrate species of conservation concern are known from here, and many more may be present, however by far the most important species is Fonseca’s seed fly (Botanophila fonsecai). This small insect is only found on this stretch of the Sutherland coast between Dornoch and Loch Fleet, and nowhere else in the world. Surveys at Coul Links have found this species across the site, where it lives amongst the dune vegetation. The development of a golf course on the dunes will destroy and fragment the habitat for this and other invertebrate species and has the potential to cause the local extinction of this species on Coul Links. Fonseca’s seed fly may not mean much to most people, but as the only place in the world where it occurs we are the guardians of this species and have an international responsibility to protect it for future generations.

Extinction is forever, there is no second chance. Almost a decade on from the massively environmentally damaging Trump International Golf Links in Aberdeenshire being given approval, the same mistakes must not be made again. You can make your views known and help to save this incredibly important site from destruction by leaving a comment on the Highland Council website stating your objection to these plans. 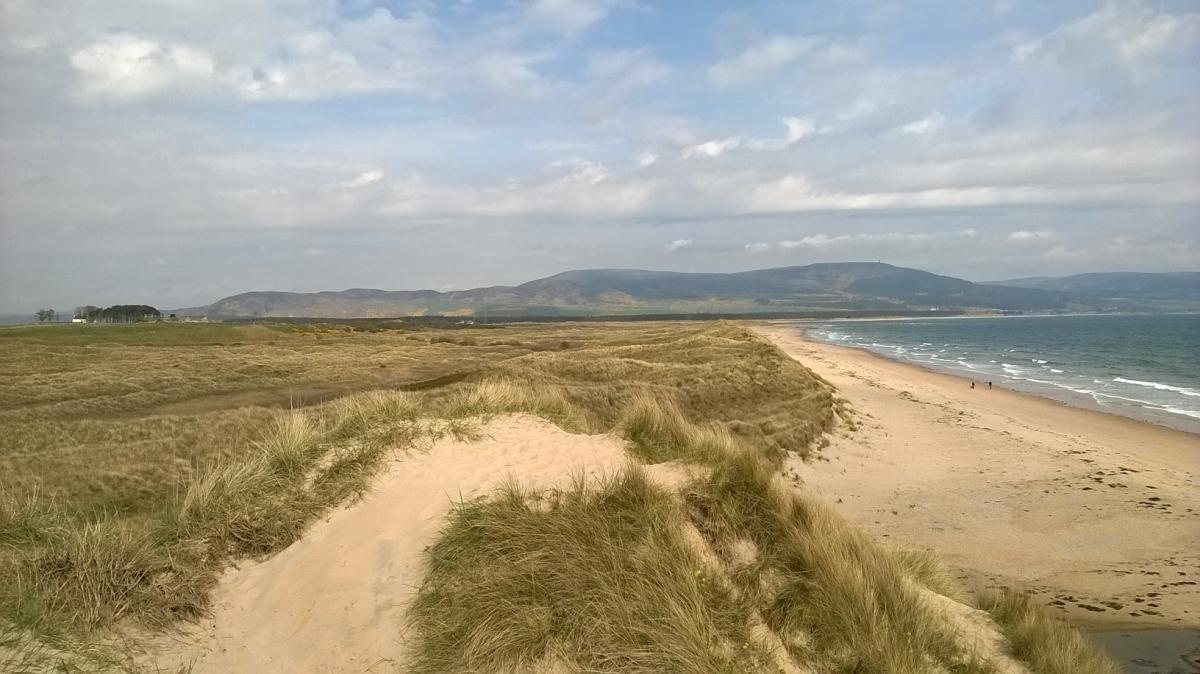 You can also sign these petitions against the proposals: