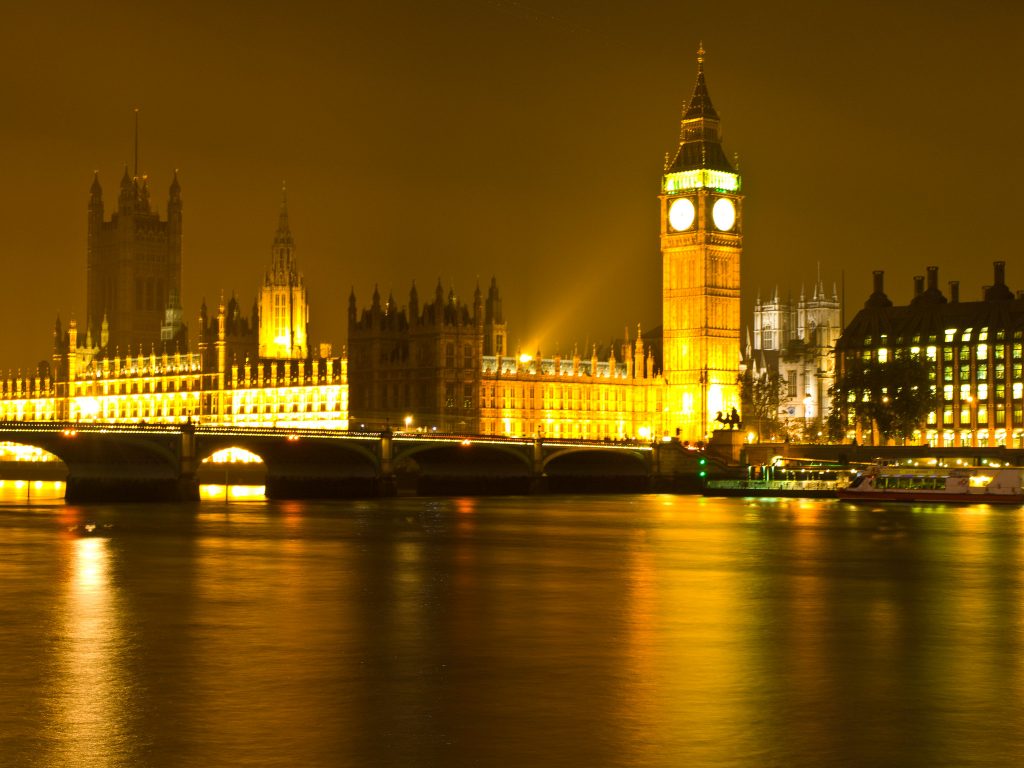 Today is the first day of the Committee Stage of the Environment Bill in the House of Lords and marks the next phase of this long-awaited Bill. The committee stage will consider amendments designed to strengthen its powers. Among the long list of amendments are a number that will directly benefit invertebrates and some crucial amendments for nature in general.

We continue to work with the Greener UK and Wildlife and Countryside Link Coalition to push for stronger long term targets for nature and an independent and effective Office for Environmental Protection.

Halting the decline of species

A 2030 species abundance target, amendment 24, would set a clear requirement for a target to halt the decline in the abundance of species by 2030. Government amendment 22, described by the Minister last month as a “net zero target for nature” only establishes a weak requirement that does not amount to a binding commitment to halt the decline in species abundance. This should be strengthened as proposed in the cross party amendment which we strongly support, to replace “further” with “meet”. Critically, this would clarify that the target must halt decline by 2030, not simply further an objective to halt decline. Uncertainty around this target would lead to confusion as to how best to interpret the target and likely lead to a reduced level of ambition.

It is also vital that the Government is set binding targets to ensure action is taken to meet a target or take remedial action if a target is missed. The current lack of binding interim targets in the Bill weakens it and would continue the trend of missing or even abandoning key climate and nature targets of the past. Cross party amendment 43 will place a duty on the Minister to ensure they meet interim targets. This will help create certainty in business, encouraging investment in green products and services and help drive innovation towards long term targets within business models.

Amendment 10 on light pollution has been tabled by Lord Randall of Uxbridge and would require the Government to set a national target on reducing light pollution. In recent years evidence of the impacts of light pollution on species and ecosystems has grown and consolidated. Increased Artificial Light at Night is now directly linked to measurable negative impacts on energy consumption, human health, and wildlife such as bats, birds, insects, and plants. Unnecessary artificial light increases financial costs and contributes to greenhouse emissions. Light pollution should be treated with the same disdain with which we treat all other forms of pollution and as others set out in the draft version of the Bill.

The environment bill introduces a duty on the Secretary of State to prepare plans for improving the natural environment. These plans are essential to help guide policy to better protect and enhance the environment, however, they currently fall short in their ability to be effective. Strengthening this clause to include time bound and specific measures linked to long term targets and interim measurements are required. Environmental Improvement Plans require clear steps to meet their targets, amendment 52 will establish a clear link between targets and EIPs as a delivery mechanism making it more than just a detailed description that outlines hundreds of possible actions, many of which are difficult to measure.

As the bill progresses, we will continue to challenge policy makers to create legislation that supports and restores invertebrate populations. An amendment of protecting pollinators has already been tabled, look out for our blog on the next days of debate that will explore what this would mean for insect populations.

The Environment Bill has been hailed a once in a generation opportunity to create world leading policy for nature. However, it runs the risk of falling short if effective targets are not established from the outset.