All animals are equal but some animals are more equal than others.  When George Orwell wrote these words in the early 1940s he was of course parodying the communist regime in Russia at the time.  Today however the maxim continues to be played out in the British countryside.

The sad fact is that unless you are a cute, cuddly, or charismatic species your plight is likely to be ignored. I was once told that there are three Fs in conservation – fur, feathers, and fins – but where does this leave the 40,000 or so species of invertebrate that make up around two thirds of the species found in the UK?

The 2016 State of Nature report paints a depressing of picture. Analysis of the long term trends in the abundance and occupancy of 1,801 invertebrate species showed that 59% of species are in decline. Of 3,497 species assessed against the IUCN Red List criteria 11% are classified as being at risk of extinction in Great Britain. Globally, it's estimated that around 30% of invertebrate species are at risk of extinction.

I was recently asked if it really matters whether we ever see Fonseca's seed fly again. Would its extinction really be mourned by anyone? 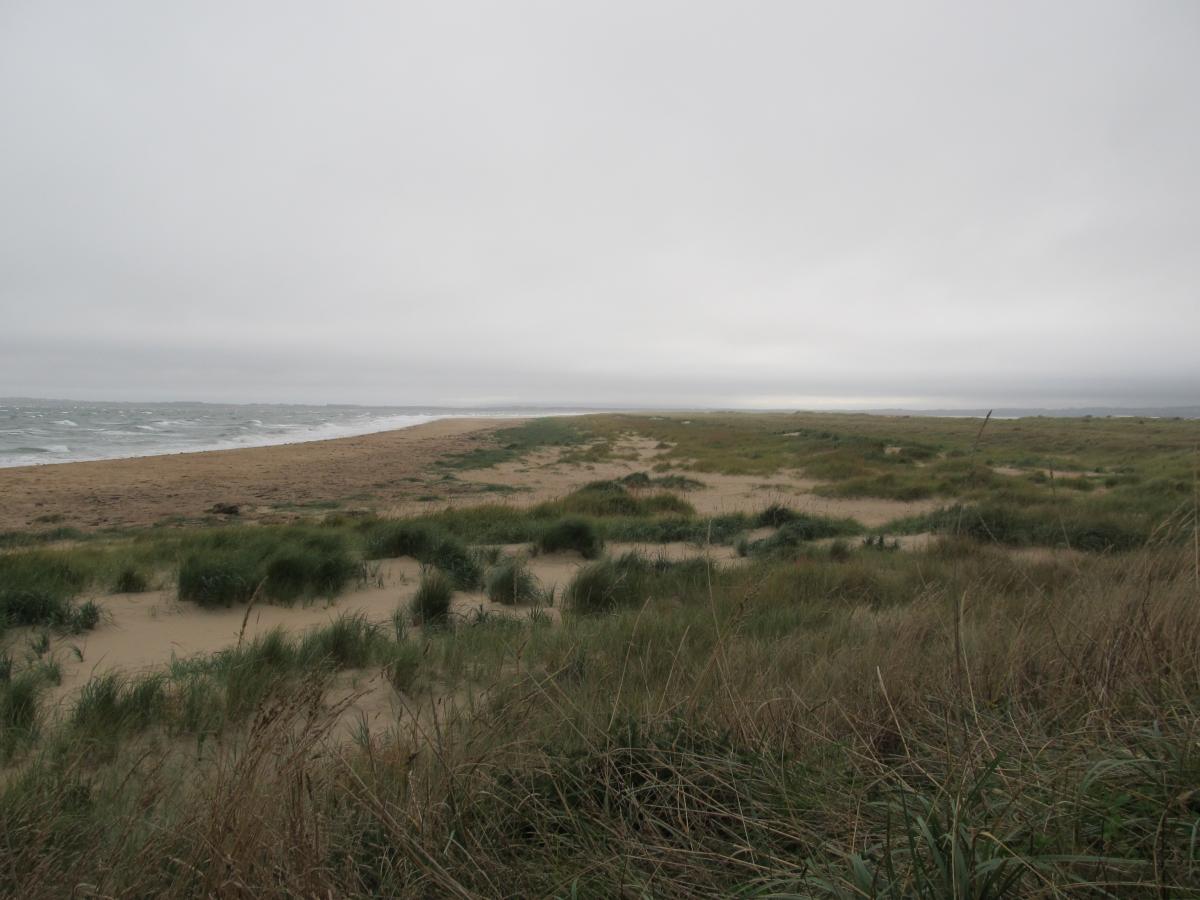 Fonseca's seed fly (Botanophila fonsecai) is an incredibly rare species. First discovered in 1971 from dunes near the town of Dornoch in northern Scotland, it was described and named as a species new to science in 1989. Subsequent searches have revealed that this species is restricted to small pockets of suitable habitat along six kilometres of the Sutherland coastline. It hasn't been found anywhere else in the world. Surveys in 2010 revealed that this species may be declining in numbers at its original site.

The attitude that the extinction of any species is acceptable is abhorrent. Why should the Giant panda or Snow leopard have a greater right to exist than a tiny fly? Extinction is forever. There is no turning back. You can't change your mind when you realise what you've sacrificed. We have a moral responsibility to prevent the extinction of all species. The Plymouth City Council understood this when they refused permission for a housing development which would have almost certainly pushed the Horrid ground weaver (Nothophantes horridus) closer to global extinction. 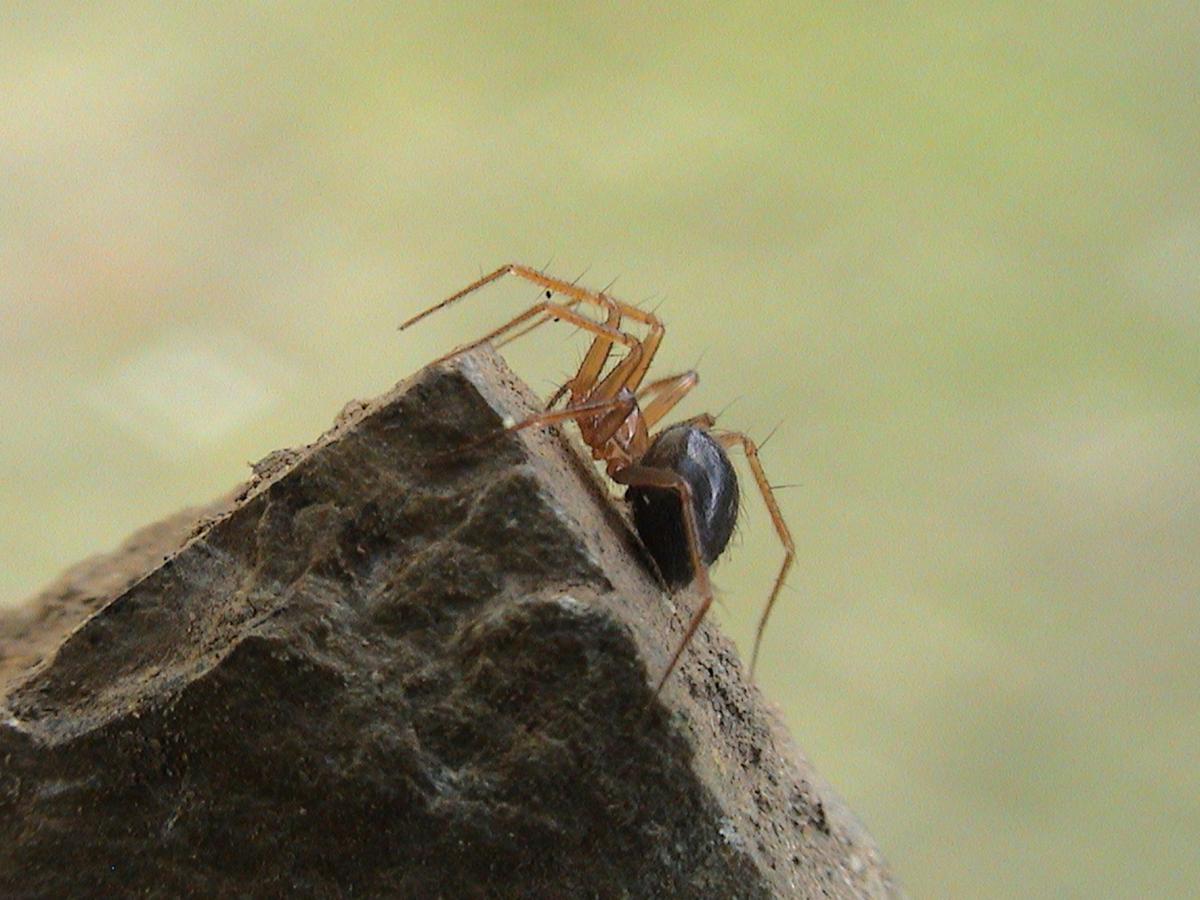 Sometimes it takes bold and courageous action, such as that shown by the planners in Plymouth, to safeguard the future of a species. Sometimes all it takes is to look beyond the cute and charismatic and embrace the small and nondescript. All animals are equal – let's make sure we give them an equal chance of survival.