Urban Buzz has arrived in Leicester, a project designed to create habitat for our much loved pollinators including bees and butterflies. The project will be working across the city with various groups to explore different ways in which sites such as parks, road verges, school grounds and other publicly accessible land can be improved.  100 buzzing hotspots are going to be created including wildflower patches, woodland plants, spring bulbs, tree planting and other buzzing hotspots all to provide more feeding opportunities or our bees, with help from local volunteers, community groups, schools, Universities and more.

Leicester is a city known for its commitment to the environment and green agenda, being noted in the ecologist as one of the top 10 greenest cities in the UK, making it a perfect partner city for Urban Buzz. In addition to the cities green credentials, the city also has some fantastic nature reserves and local wildlife sites which make perfect sights for Buzzing hotspots, sites such as Aylestone meadows, Castle Hill Country Park, Evington Park, Bradgate Park, Western Park and more.

Currently Urban Buzz has already completed 30 buzzing hotspots across the city at sites such as Aylestone meadows, Western Park, and Castle Hill Country Park and has also completed wildflower seeding a number of road verges throughout the city. With many other projects still on the cards, and a focus on nesting habitat such as bee banks, the Urban Buzz project hopes have a broad range of hotspots to support a wide range of pollinators. There is still plenty of time to get involved as volunteer or to suggest ‘buzzing hotspot’ ideas. 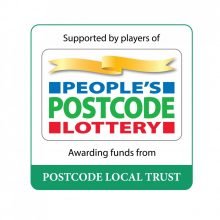 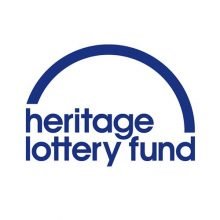