Home > Get Involved > Buglife Near Me > Buglife Cymru > Welsh Invebrates

Wales is home to some of the UK’s rarest invertebrates and holds nationally-important populations of many species. There are over 200 species of terrestrial, freshwater and marine invertebrates listed on Section 7 of the Environment (Wales) Act 2016 – these species have been identified as being the most threatened and require conservation action.

The Large mason bee (Osmia xanthomelana) is a very rare bee, it has gone extinct in England and the only remaining UK populations are  in two locations on the Llyn Peninsula! After a 22-year absence the critically endangered Rare medium stonefly (Isogenus nubecula) was recorded in the river Dee in North Wales – the only known population in Western Europe. 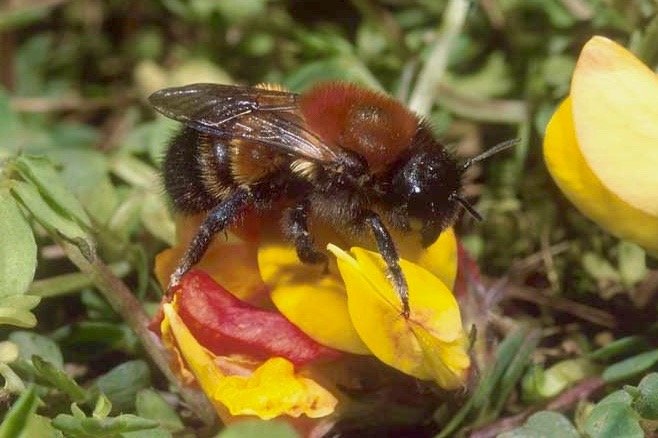 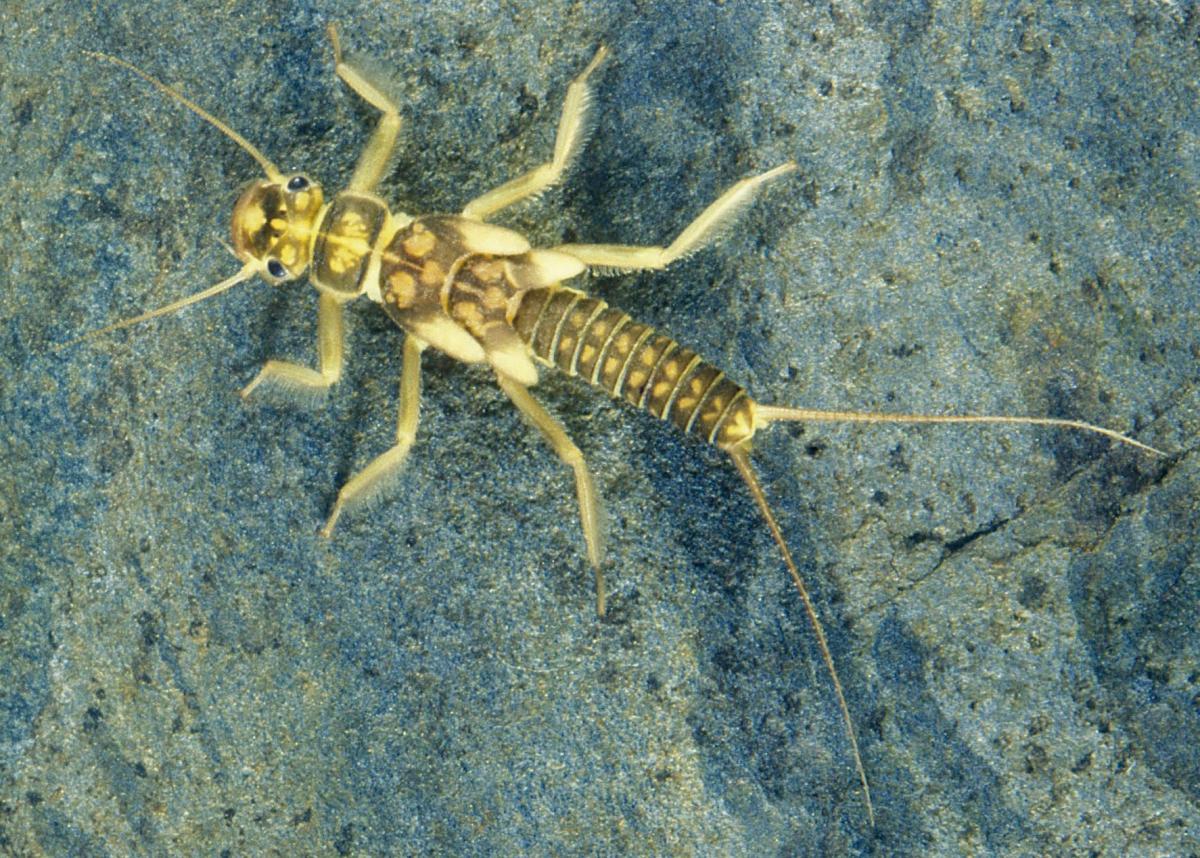 Wales is considered to be a stronghold for many species – this means that it covers the majority or a considerable proportion of the UK’s distribution for the species. Some examples of these are Yellow mayfly (Potamanthus luteus),  Fen raft spider (Dolomedes plantarius), Blue ground beetle (Carabeus intricatus), Bog sun jumper (Heliophanus dampfi), Pink sea fan (Eunicella verrucosa)and Shrill carder bee (Bombus sylvarum).  And there is still more to discover!  In 2015, one of Britain’s largest beetles – the gorgeous Blue ground beetle (Carabus intricatus) was discovered for the first time in Wales – in a woodland near Neath! 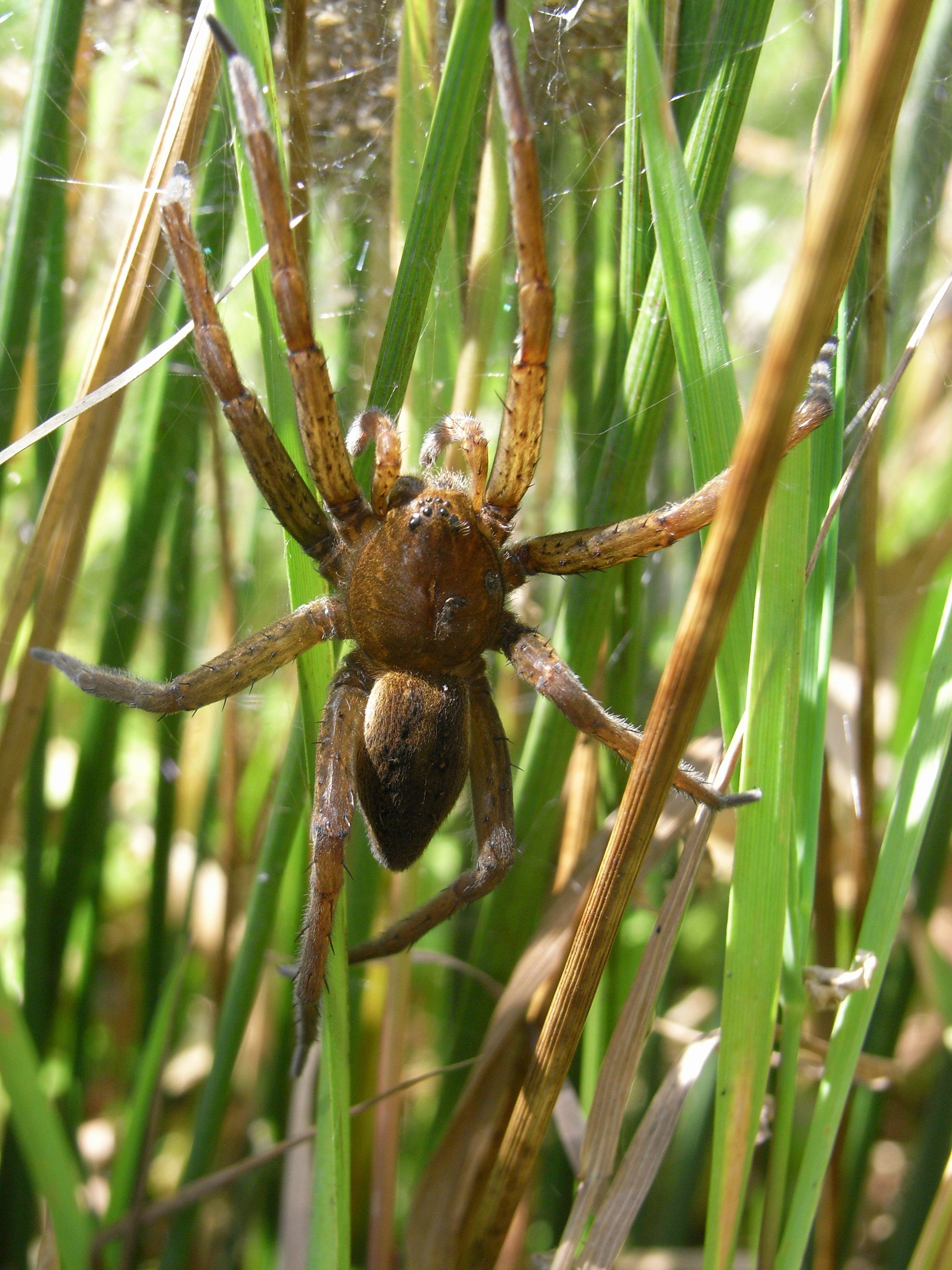 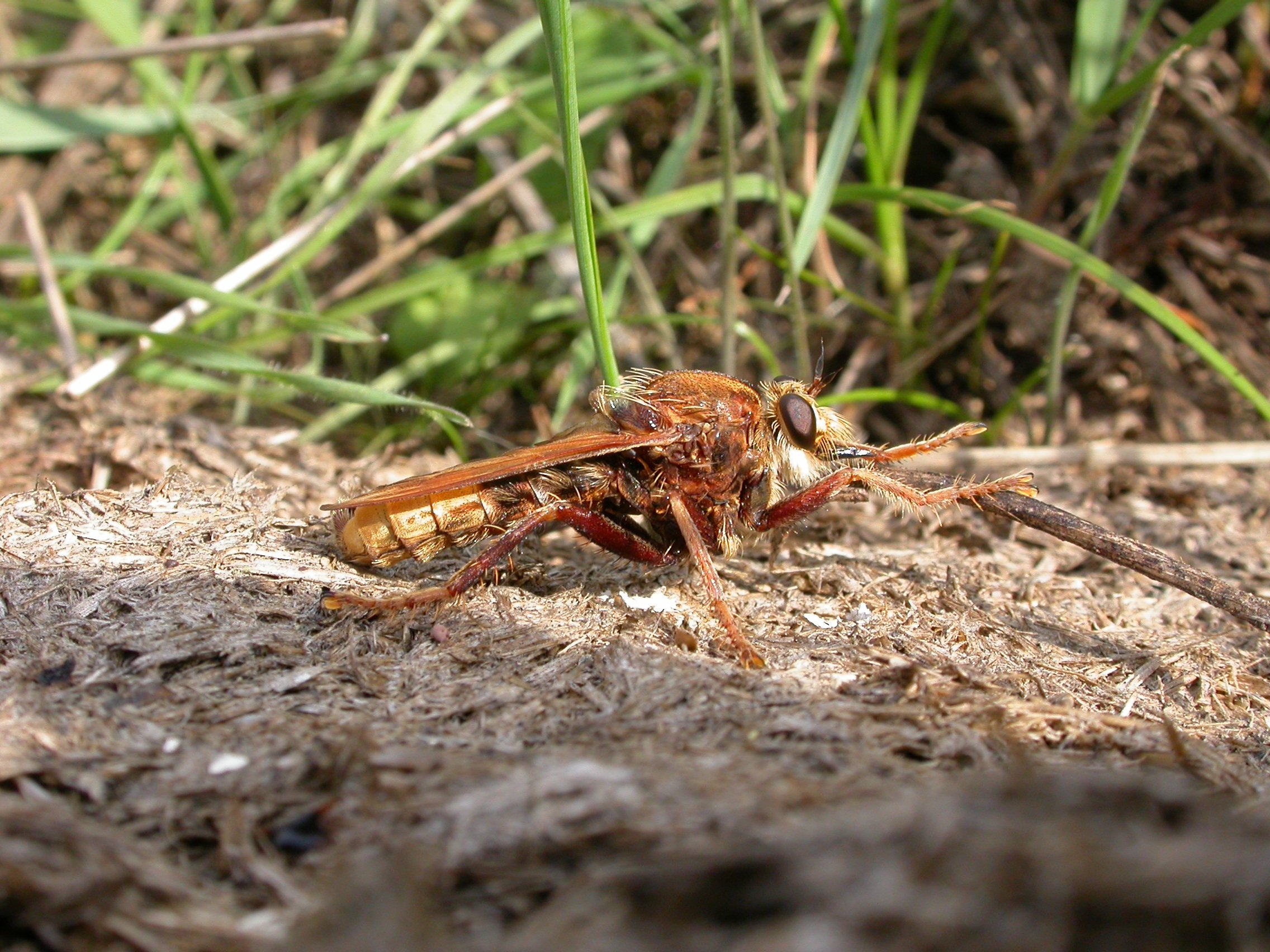