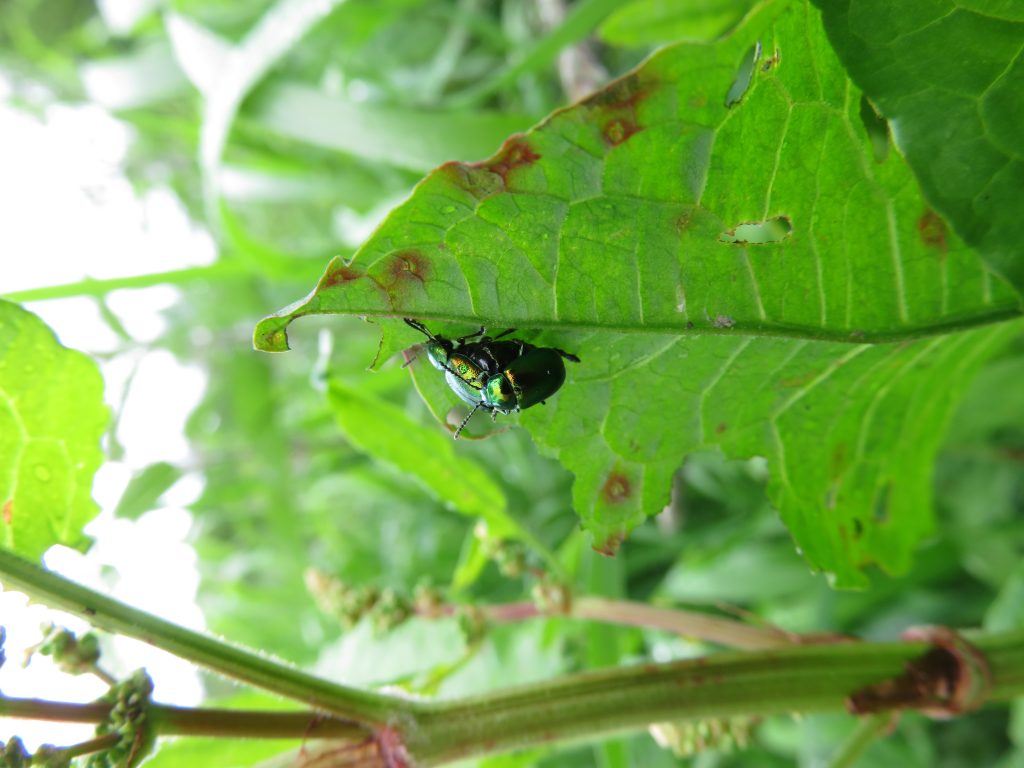 A FREE workshop on an introduction to Scottish beetles.

Beetles are fascinating insects- they are the largest of all groups in the world making up ~40% of globally described insects! There are over 4,000 species of beetle in the UK in over 100 families and include terrestrial and freshwater species! There are some very special species of beetle in Scotland including the Six-spotted pot beetle and the Golden net-wing beetle.

This free workshop is an opportunity to learn about the diversity of beetles in Scotland, identification of some of the commonly seen families and species and how to survey for beetles.

This is an online event that will involve a presentation and then a Question and Answer session with the opportunity to share an image (or two) for help with identification.

Ashleigh Whiffin, Assistant Curator of Entomology at National Museums Scotland will be joining us as guest speaker for the workshop.

This event has now ended. View all events

Find out about other events